Imago: In pyschoanalysis, an idealised image of another person, such as a parent, or of an instinctual object, acquired in infancy and maintained in the unconscious in later life.

Imago the work is an exploration of power, control, appearances. What can happen behind closed doors. Two major influences for the piece are the Joseph Losey film, ‘The Servant’ with script by Harold Pinter and the writing of R.D. Laing, specifically, aspects of ‘The Divided Self’ in which Laing explores how those who feel unembodied express themselves and how the sense of identity requires the existence of another by whom one is known.

A sequence of images from The Servant are used. Dirk Bogarde, as Barrett, the Servant, approaching the front door of the house owned by the master, Tony, played by James Fox.

On each of the stair rises is a line of text from the ballgame in which the balance of power is seen to shift from master to servant. Two sets of album covers containing images and hand-written text cover the trajectory of a relationship and the sudden and shocking demise of a friend.

12 different doorways relate to a personal hstory. A colour film still taken by William English, shows a figure from behind, his identity concealed and who we are left to speculate about. This reference touches on R.D. Laing’s writings about certain of his patients and the way dress was used by some in what are called an ‘eccentric’ way but which can indicate disguise, concealment, evasion of self.

Two other references come from Oscar Wilde’s ‘The Picture of Dorian Gray’.

And: ‘There are moments, psychologists tell us, when the passion for sin, or for what the world calls sin, so dominates a nature, that every fibre of the body, as every cell of the brain, seems to be instinct with fearful impulses.

Men and women at such moments lose the freedom of their will. They move to their terrible end as automatons move. Choice is taken from them, and conscience is either killed, or, if it lives at all, lives but to give rebellion its fascination, and disobedience its charm.

For all sins, as theologians weary not of reminding us, are signs of disobedience. When that high spirit, that morning-star of evil, fell from heaven, it was a rebel that he fell.’ 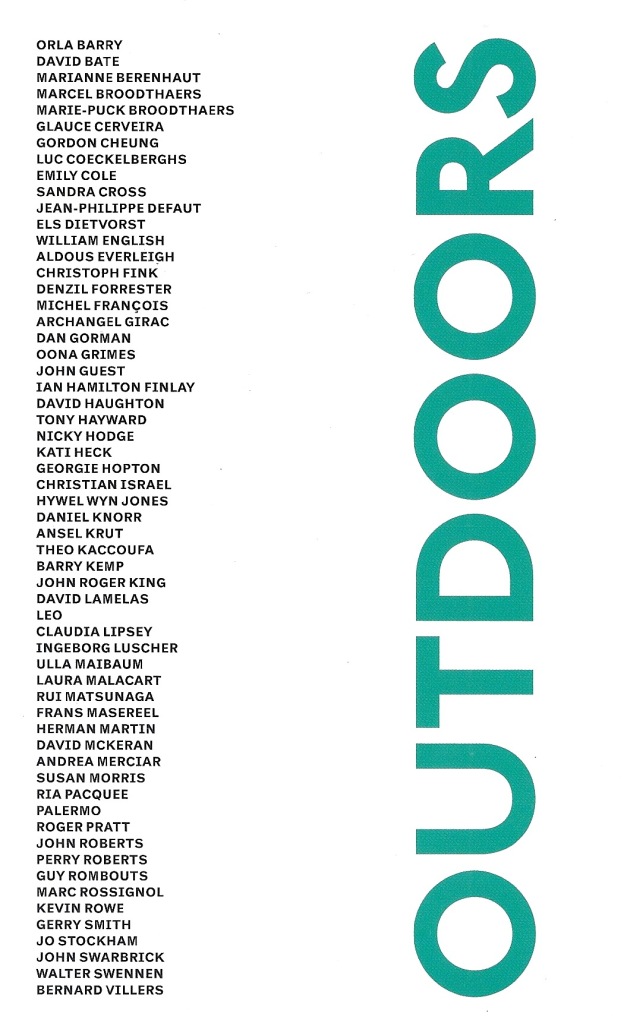 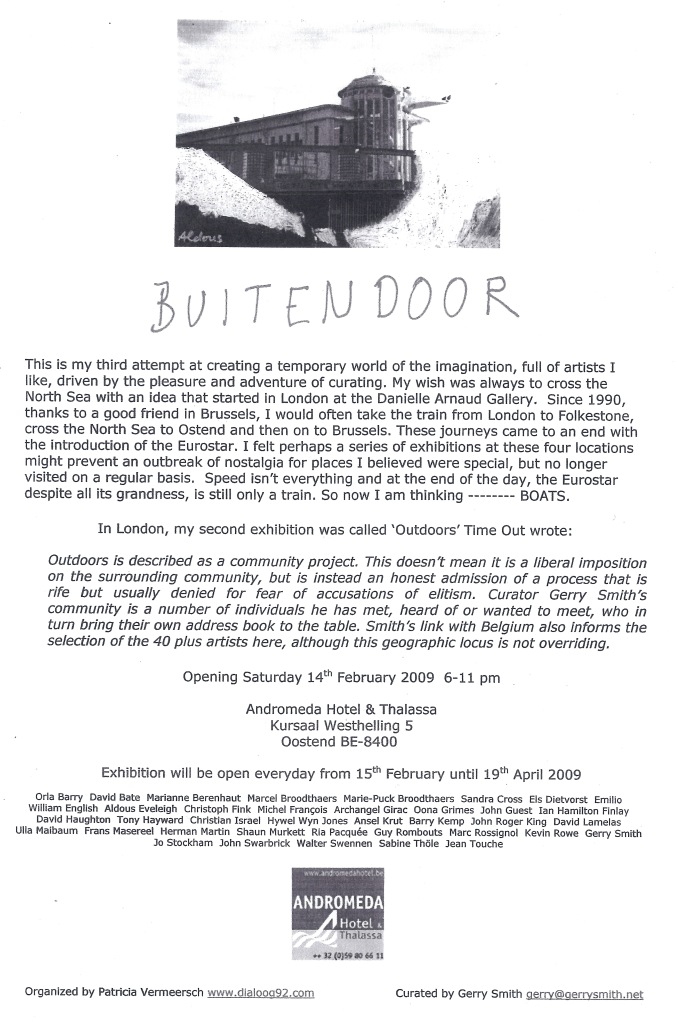 Imago included in ‘Buitendoor’ at the Andromeda Hotel and Thalassa, Oostend, February-April 2009 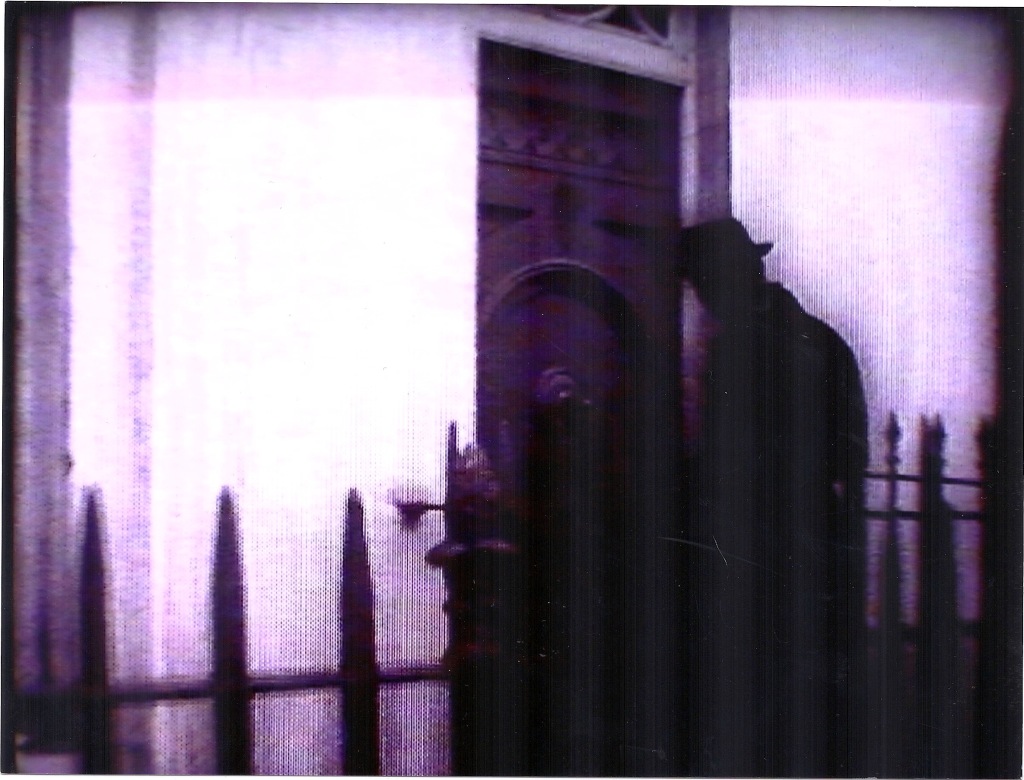 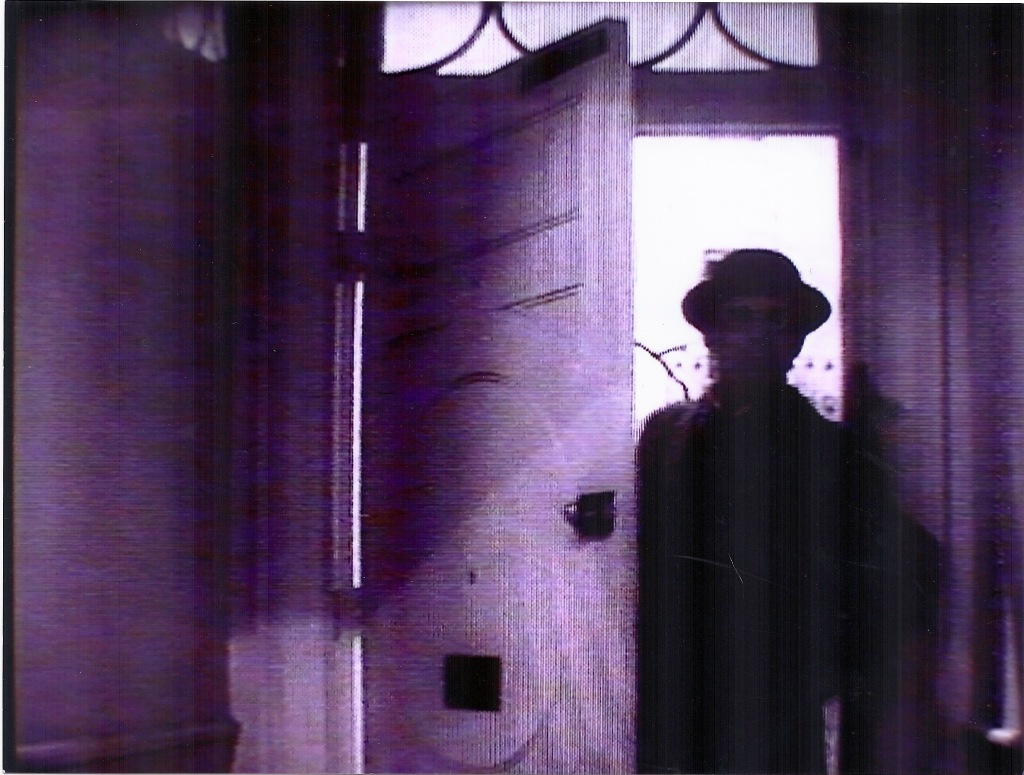 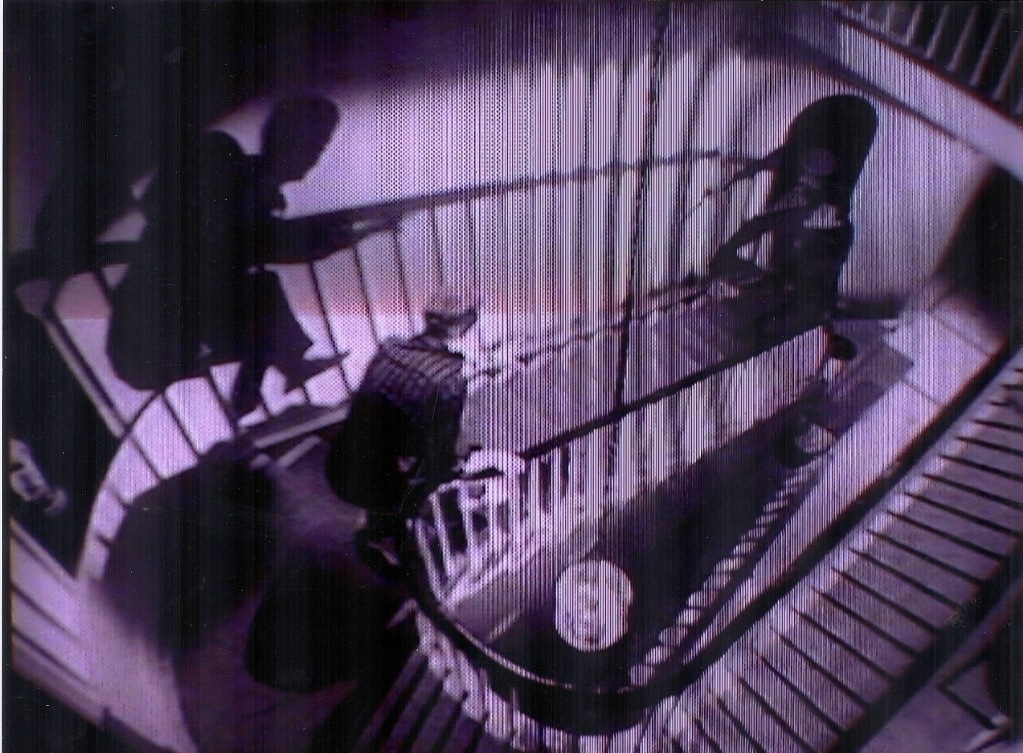 Some of the Harold Pinter dialogue used in ‘The Servant’ when Barrett and Tony are playing ball on the staircase:
Barrett: Watch it!
Tony: No, out of play – out of play!
Barrett: Right – got you!
Tony: Bit wild! (laughs)
Barrett: Nearly got you then… Hah! thirteen ten…? counting…?
Barrett: What about me? I’m in the inferior position. I’m playing uphill.
Tony: I need a drink.
Barrett: That’s the point of the game, the bending. You’re getting fat as a pig. You need the exercise.
Tony: Right. Service! (He smashes the ball past Barrett.) Fourteen twelve!
Tony: That wasn’t fair, I wasn’t ready.
Tony: I said service, didn’t I?
Barrett: (picking up the ball) I’m not having that point counted.
Tony: What do you mean? That’s a perfectly fair point. What about the other night? You did about six of them like that.
Barrett: There’s no need to take advantage of the fact that you’re in the best position.
Tony: My dear…
Barrett: … you ought to be able to play the game according to the rules.
Tony: My dear Barrett, you’re just a little upset because you’re losing the game. 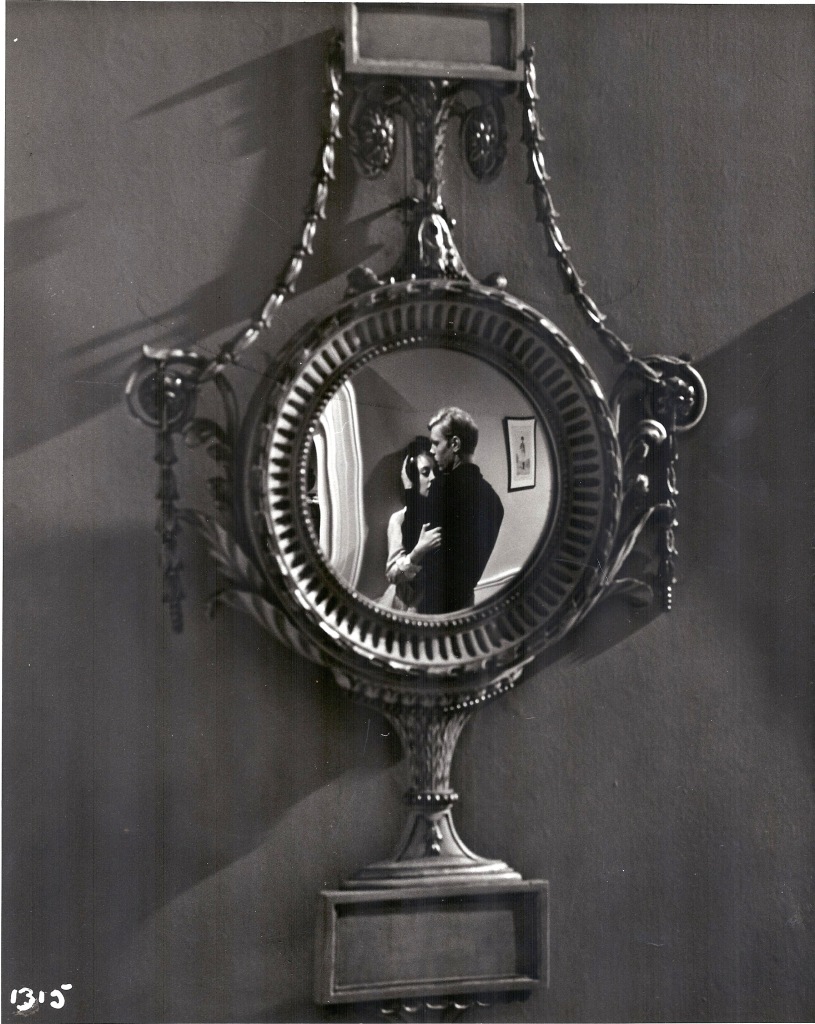 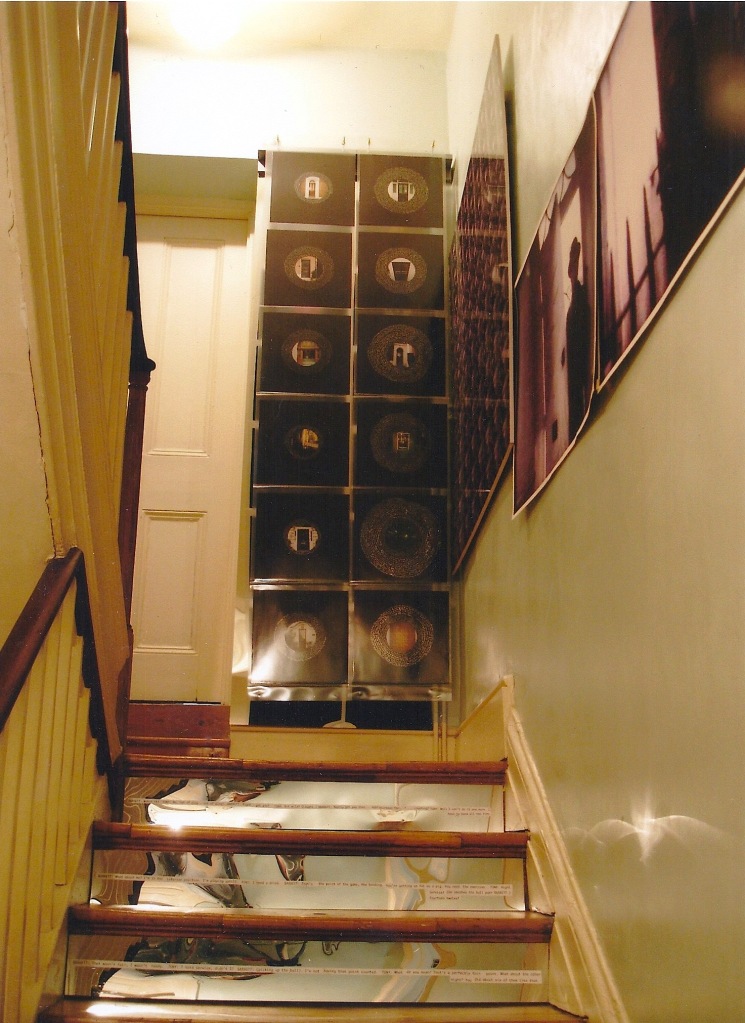 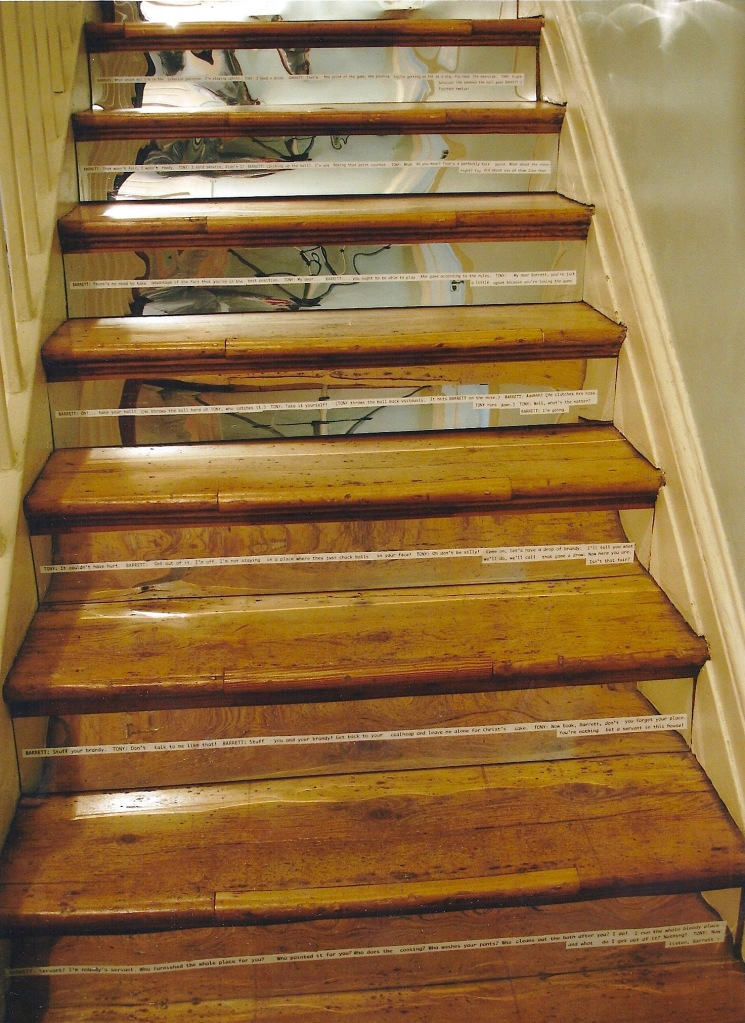 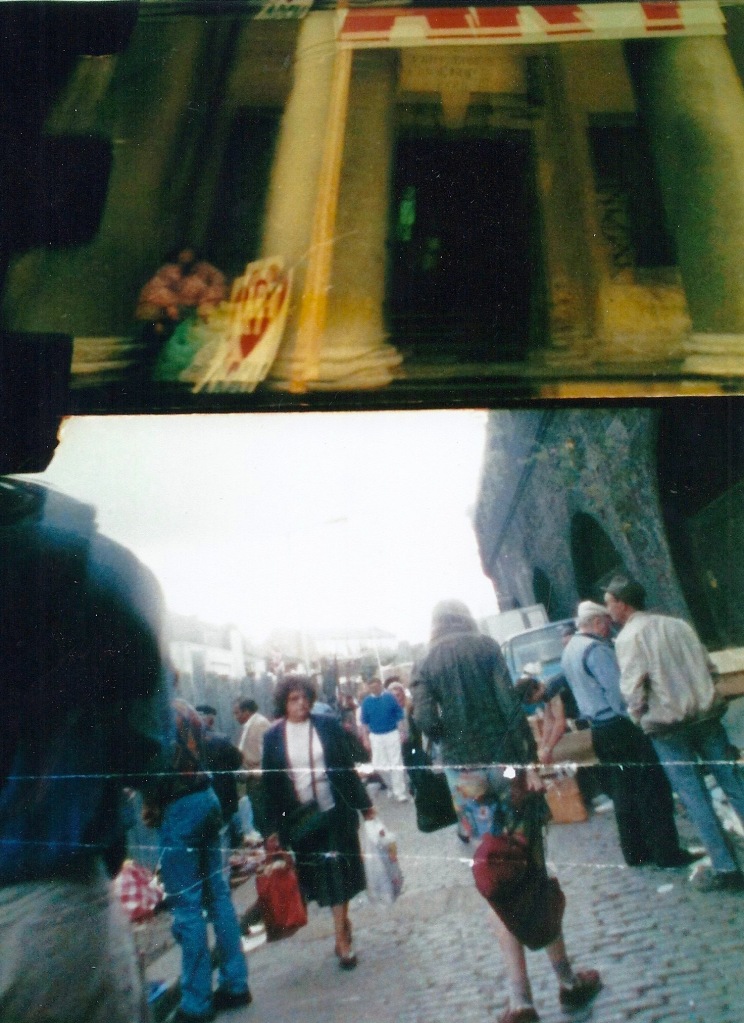 Stills from a film in progress by William English 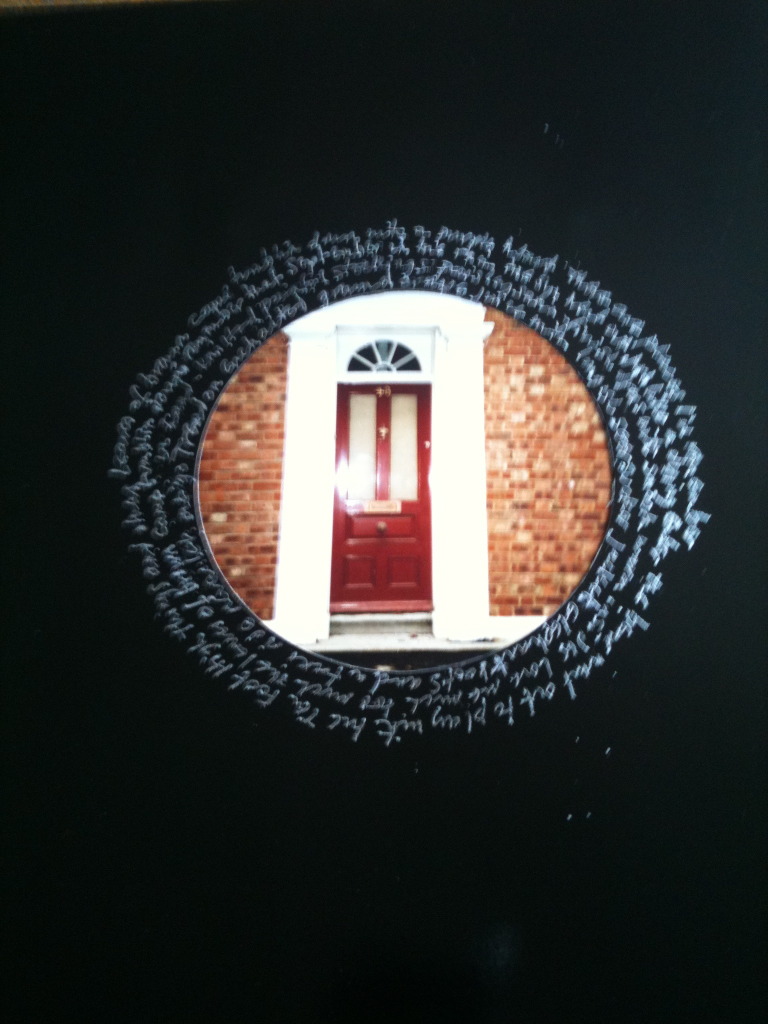 Important door from my past (One) 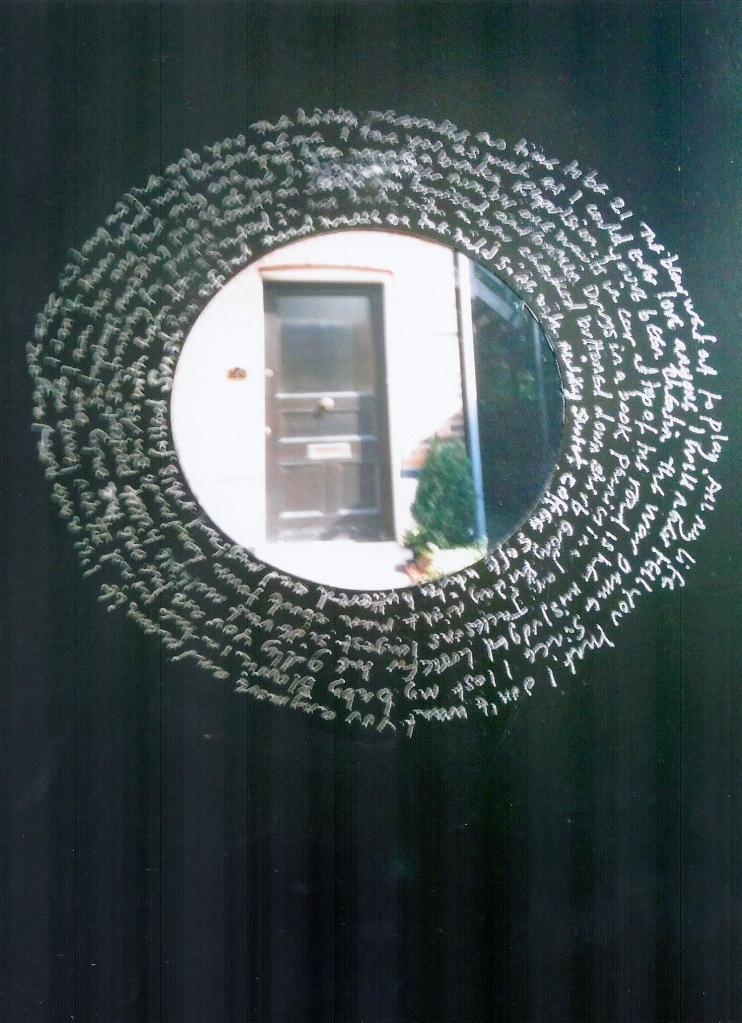 Important door from my past (Two) 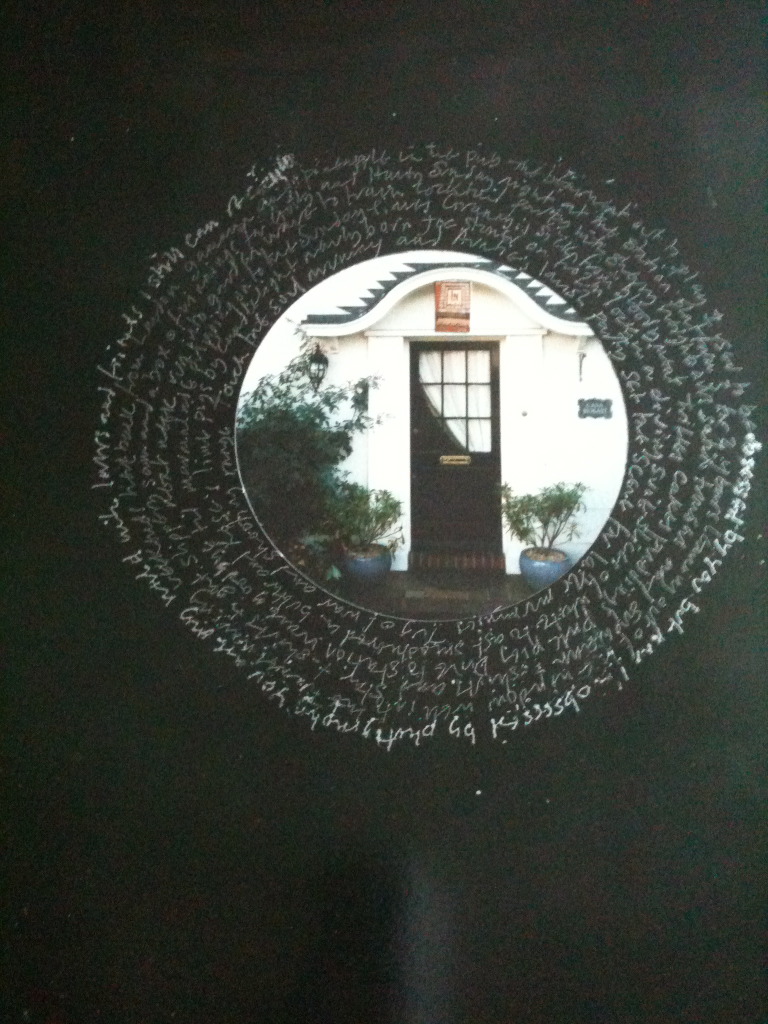 Important door from my past (Three)

Memorable moment from my past 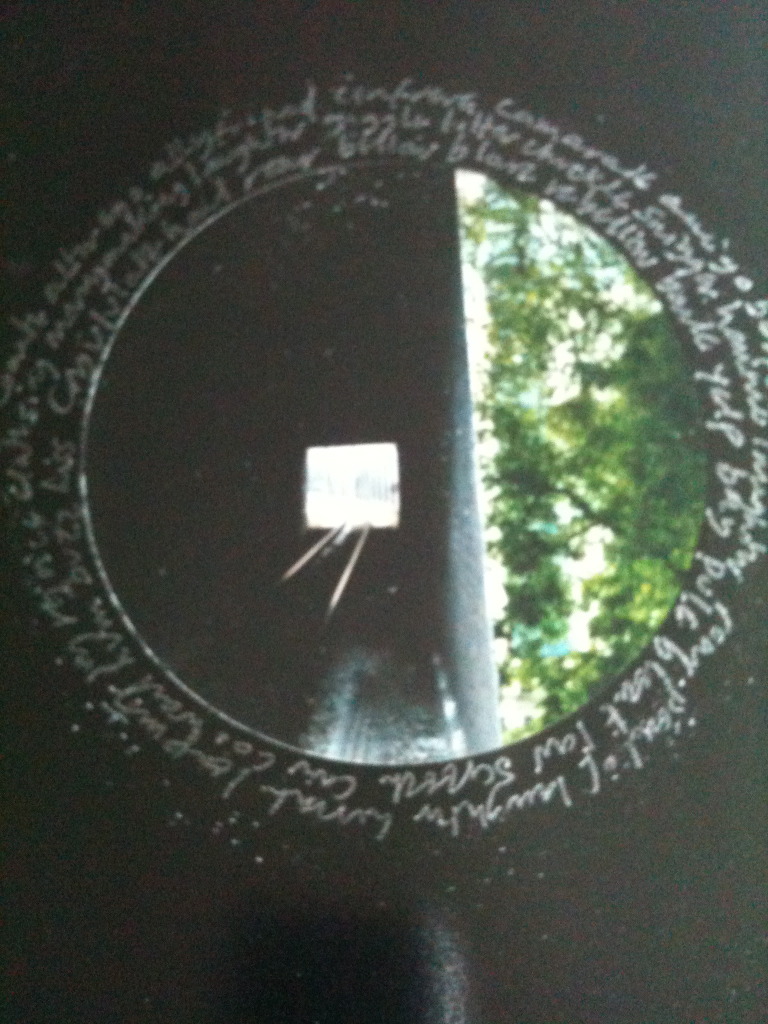 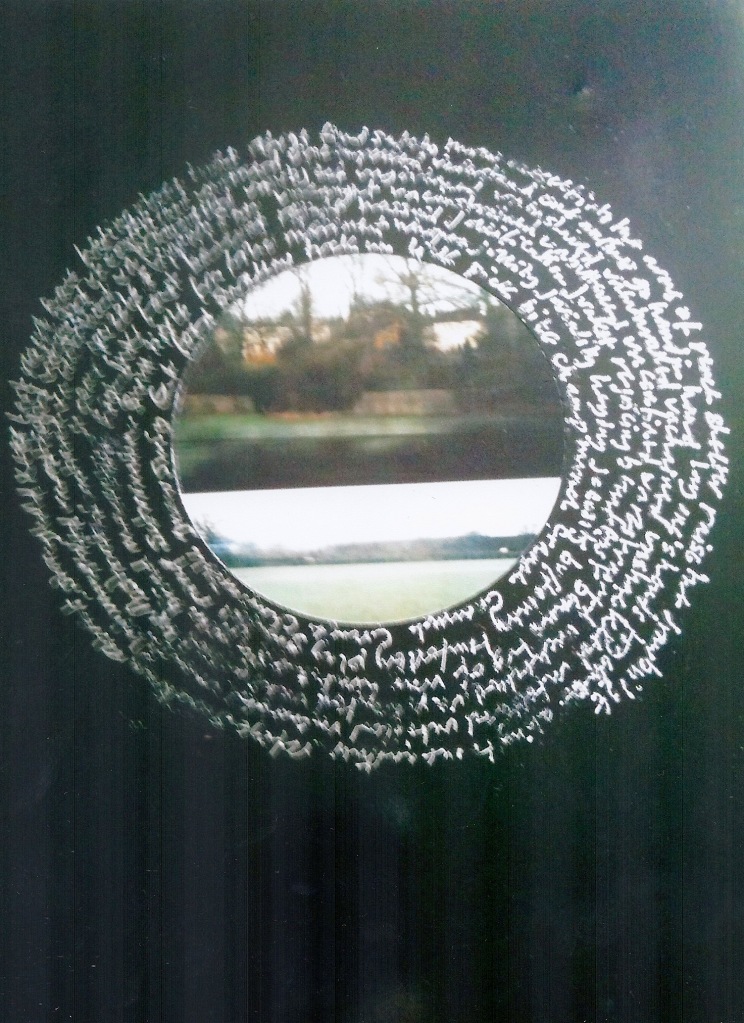 Film stills from ‘The Servant’ by Joseph Losey
Installation/collage/record sleeves/text/images: Sandra Cross, circa 2001