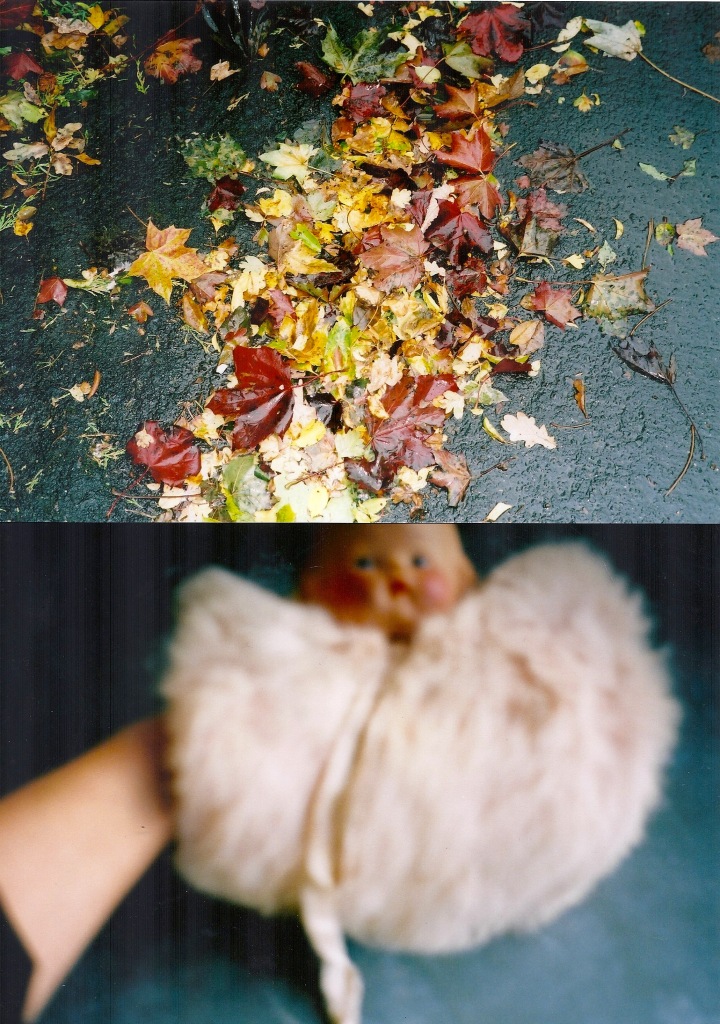 Extracts from ‘Limbo’ a continuous journal 2006-

I see her face reflected in the wing mirror. All of the harsh observations I have made and will continue to make, are swept away as I see her face go through a series of gentle transformations from sad and lost to hopeful as the sun warms her skin.

Back at the house. All the curtains are drawn and every door to every room, closed shut. It feels and smells like a lonely place.

Food arrives and there is no indication that the food placed before her is in any way different to that which she thought she had ordered less than ten minutes previously.

We have been coming to this cafe every Saturday and some week days for months. I draw her attention to the changes by way of trying to engage her in the here and now, the less abstract place where she normally seems to reside, the faraway and long ago and the possibly somewhere altogether specific to her alone. 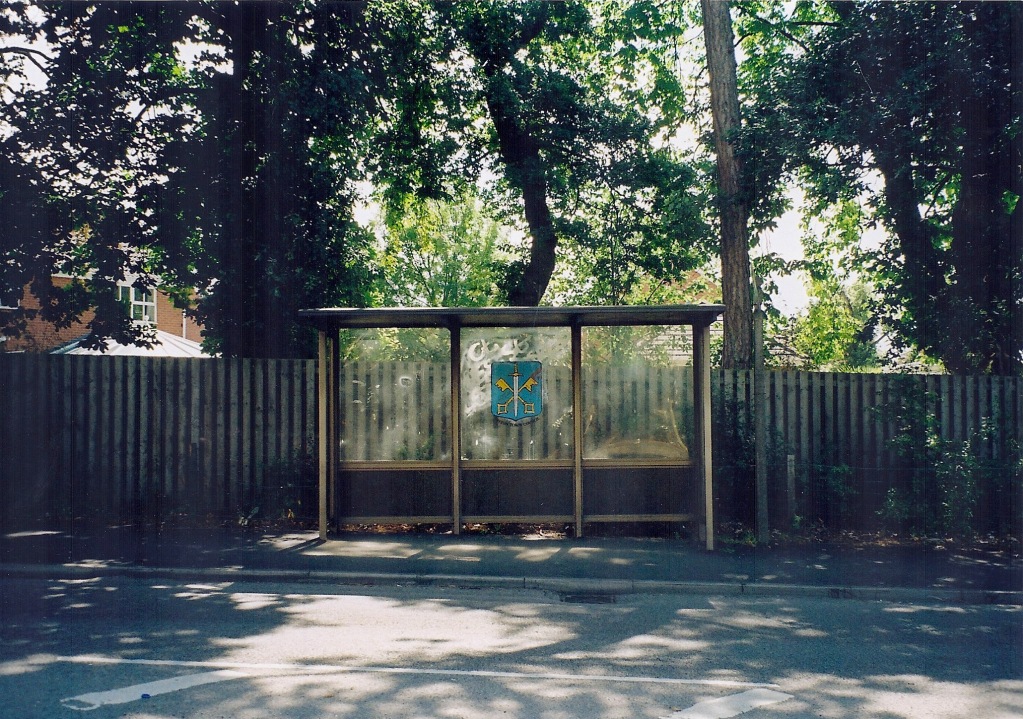 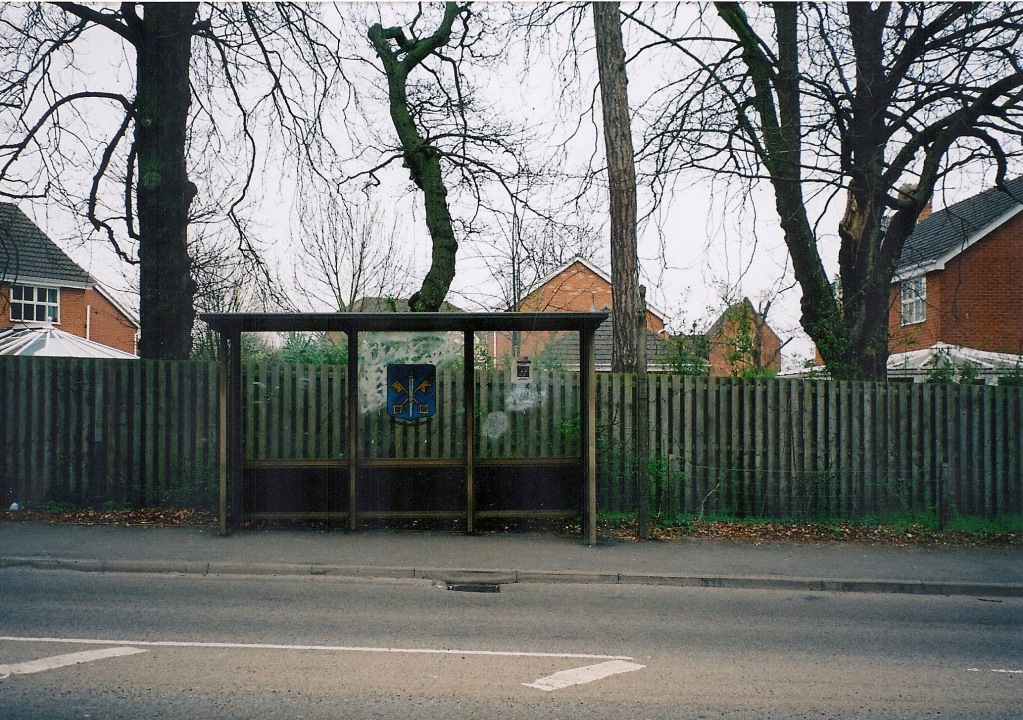 Mainly I’m ringing so that she feels connected to someone as well as checking to see that everything is alright, that her day went okay, was manageable, emotionally and practically. To see if she has any problems. I’m also listening for any signs of change in behaviour or speech. Or anything really.

Comes in
breathing changes
races through her
whole body
wracking it with
disbelief at
where she is
now
the
loss cauterising
the cries rise up
out of her
quaking body like
what?
A moment
fraction of time
known only to
her
changes everything
and she
rallies
it’s over
for now 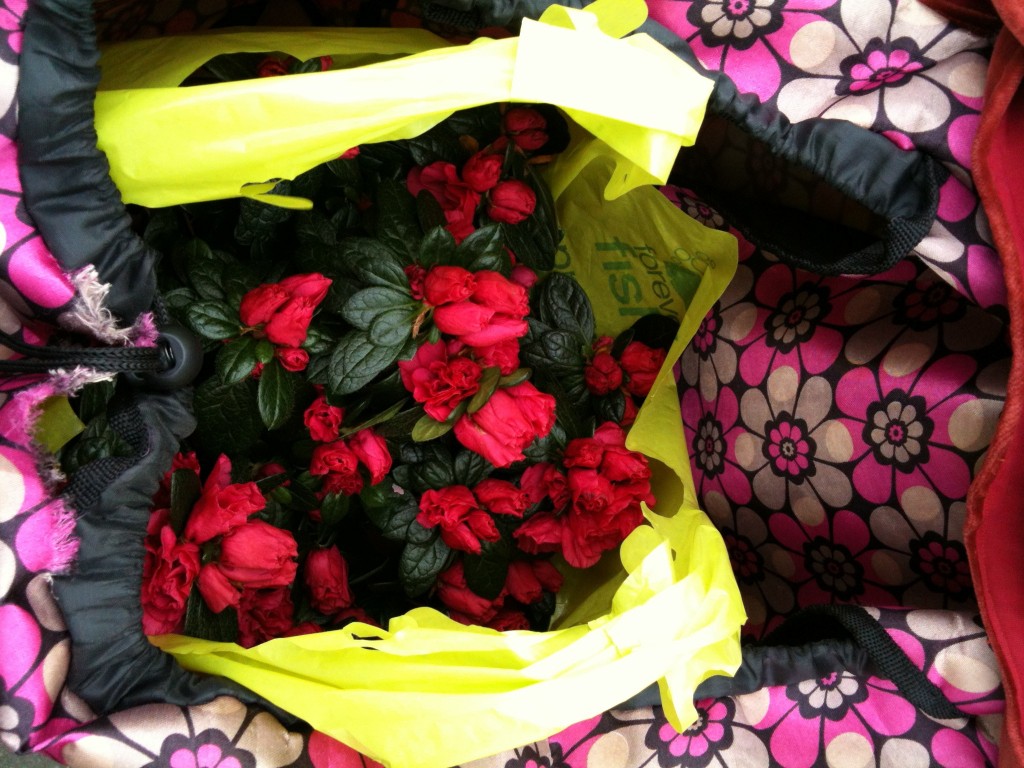 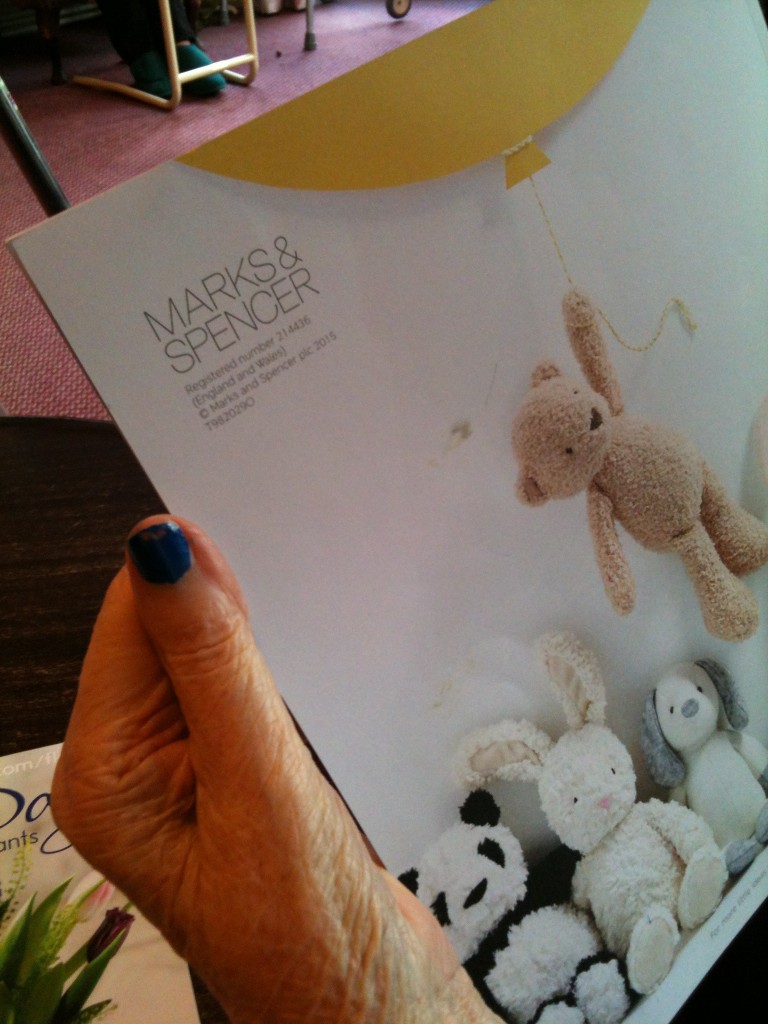 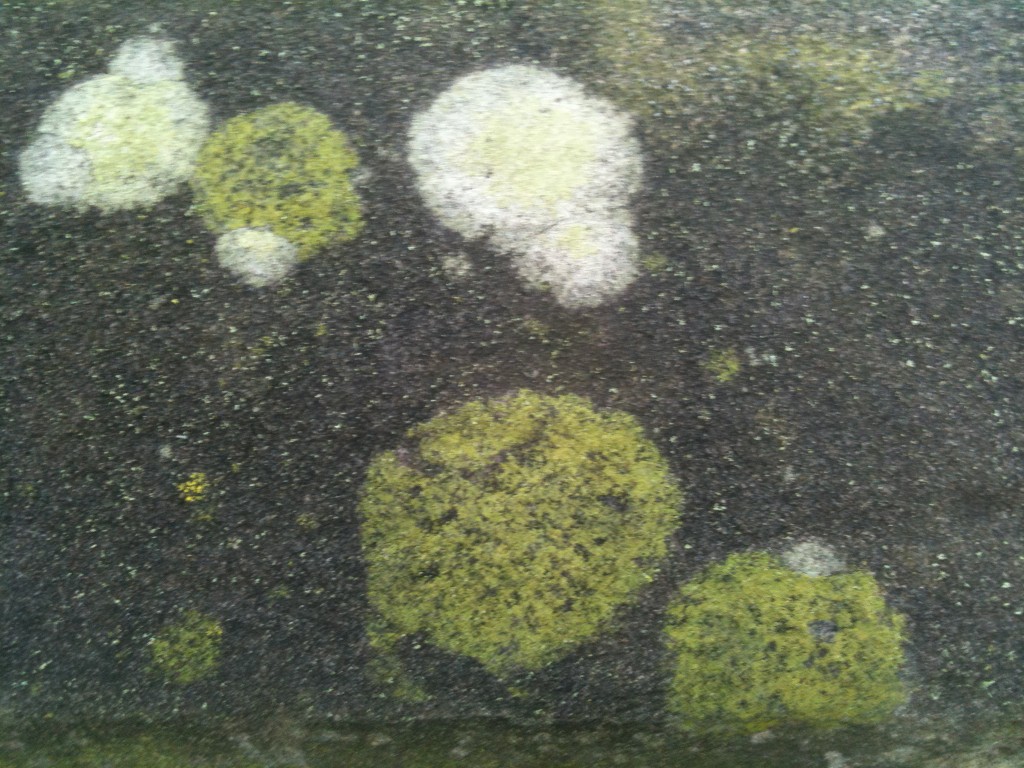 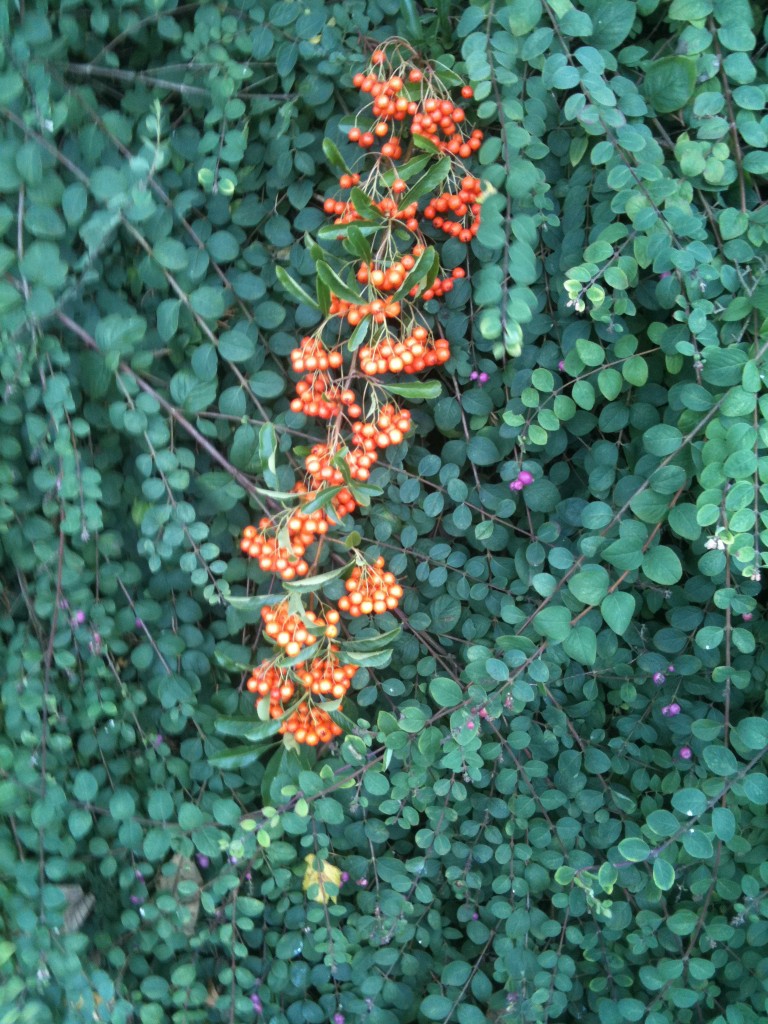 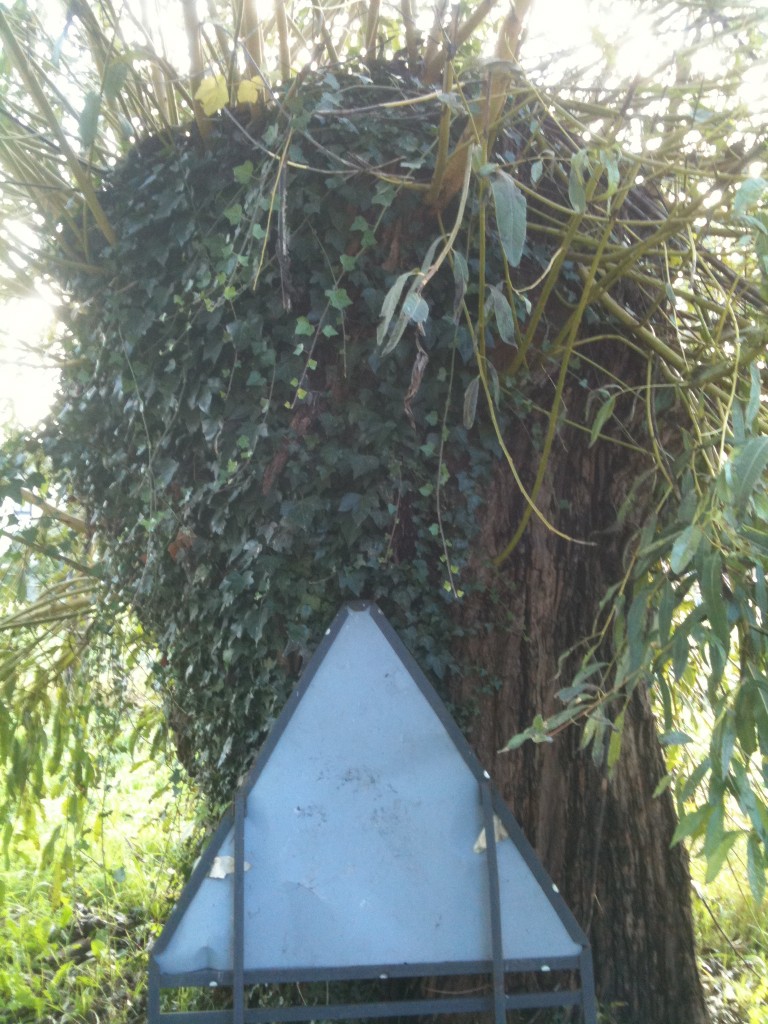 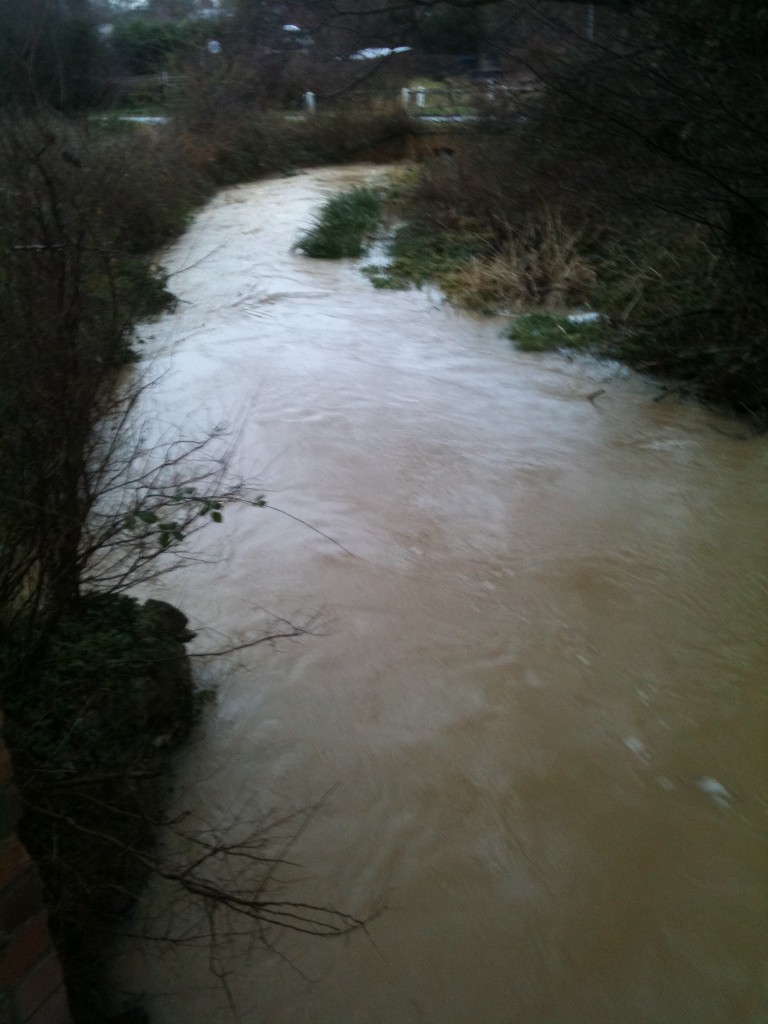