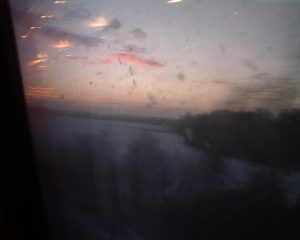 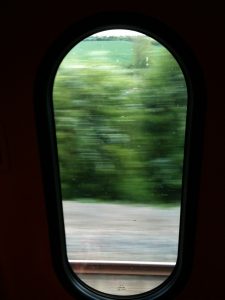 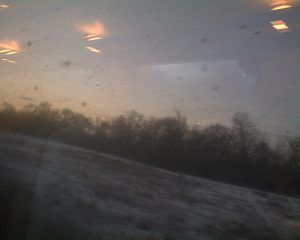 Limbo: A film by Sandra Cross 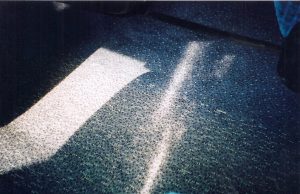 Artist and writer Sandra Cross introduces a screening of Limbo; a lament on loss in which ‘A landscape haunts as intense as opium.’ (Stephane Mallarme 1888).

Ten years of writing about and visiting her Mother who had ‘Probable Alzheimer’s’ resulted in a 2,000 page journal and a four-day reading. In this hybrid film journal we hear Sandra’s voice overlay the weekly train journey from London-Leicester as she reads the first extract, written in 2006. The recordings were made in public spaces symbiotic with the original writing on the repeated train journey, and the words blend with accompanying mechanical sounds and announcements, piano playing at St Pancras Station, whistles and slamming doors.

The complete Limbo recordings are available to listen to at the British Library.

Introduced by Stephen Cleary, Lead Curator, Literary and Creative Recordings at the British Library and followed by Q and A with Sandra Cross.

Part of our Season of Sound, the British Library’s annual celebration of all things audio.

DJ Hybridist takes off her hat to Gil Scott-Heron
“The public ‘lifetime’ of an artist is comparable to that of an athlete – about five years. From thousands of individuals who consider themselves candidates for visibility and public notice, few ‘make it’. I have been blessed by the grace of the ‘spirits’ with the public’s attention for nearly six of those lifetimes – songs that I’ve sung and poems that I’ve written have been heard on every continent, in every country where people have records and books. How could I possibly complain?” So said Gil Scott-Heron in ‘Words Are for the Mind’ the introduction to his collection of song-poems ‘Now and Then’ published in 2000. This week, DJ Hybridist (Sandra Cross) looks at the man some called the ‘Godfather of Rap’ – a term he disputed as he explains in his own words.