a thing made by combining two different elements and word formed from elements taken from different languages – for example: television (tele) from Greek (vision) from Latin. Origin: early 17th century (as a noun) from Latin (hybrida) ‘offspring of a tame sow and wild boar, child of a freeman and slave, etc.’

I’ve called myself a Hybridist as my professional and personal interests have morphed from journalism to cooking at the Dining Room to now working in image and text. The on-going project, ‘What Did You Eat Today?’ combines my earlier interests, whereas ‘Limbo’ concentrates on my life today. 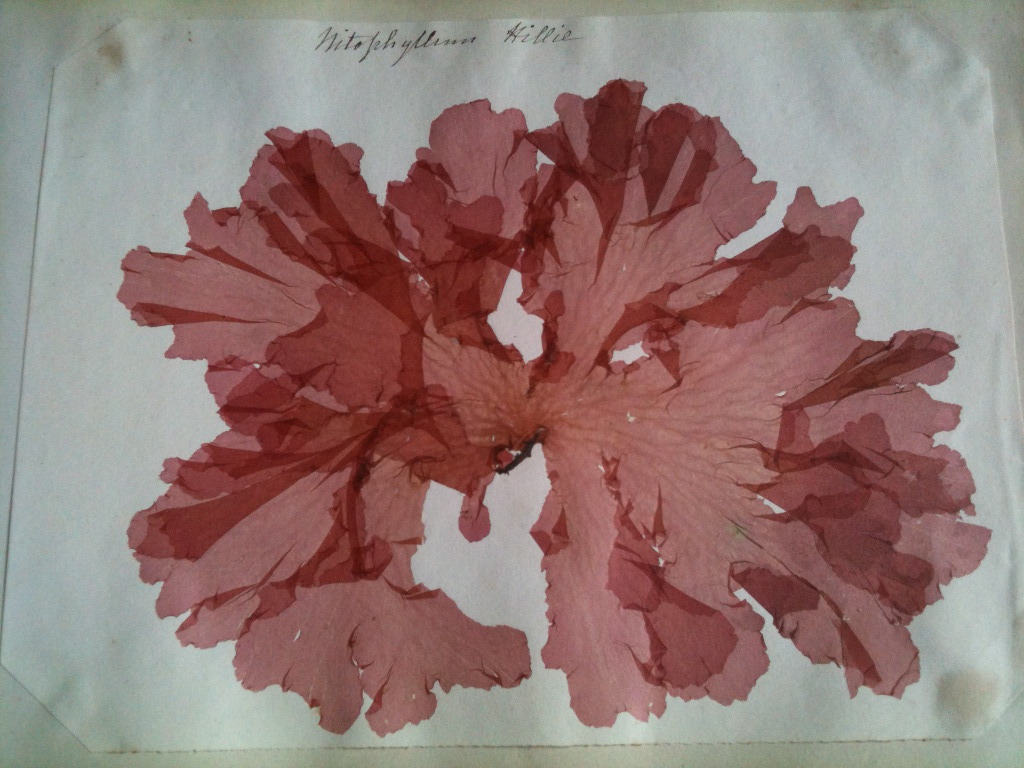 All photographic material used throughout is copyright Sandra Cross unless stated otherwise.

WORK IN PROGRESS AND OTHER THINGS

‘Leaving’ a new work is currently (August 20-29 2016) being exhibited in part at LightBox, LCB Depot, Leicester. More to come on this…