Each was a text piece. In Anagnost, I used pre-existing hunting scene wallpaper into which I collaged roughly four hundred words each of which reflected some element of food culture that I was interested in.

Anagnost, according to Larousse, is the name the Romans gave to a slave whose job it was to read during meals. The wallpaper piece was to act as a meal-time talking point, a word list de-coder acting as a present-day Anagnost.

Take It Away is an extensive poem made from many takeaway menus dropped through my letterbox and  collected over a year. I cut up the text, stripped away visual references, reassembled and retyped descriptions of meals to create a very long, blank verse. Deprived of colour, image and graphic frippery, Take It Away seemed to lay bare the less attractive elements of cheap food. For the show, the poem took the form of a long scroll. Later, I was filmed reading out the poem in the gallery. 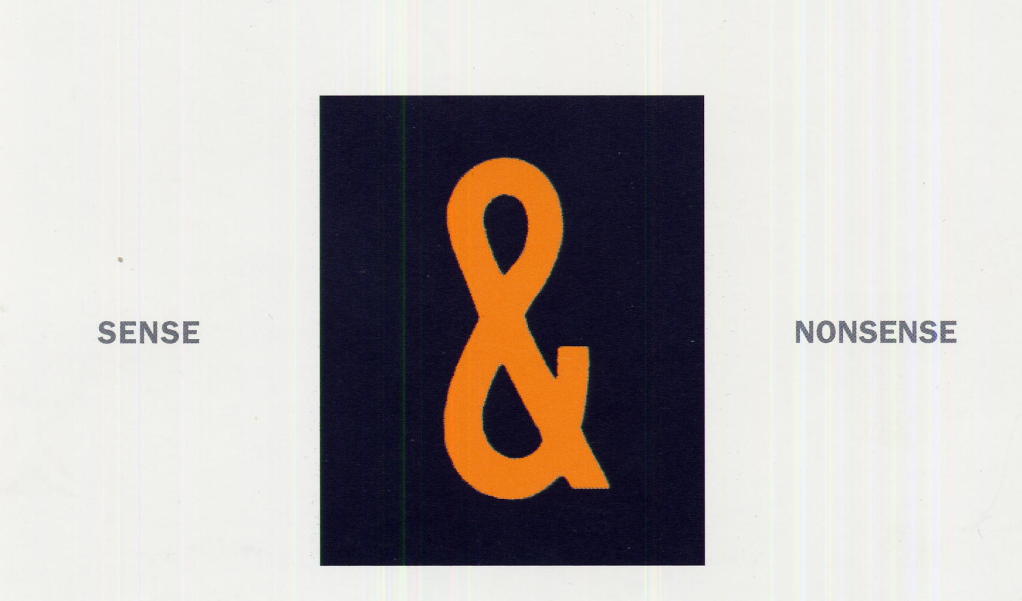 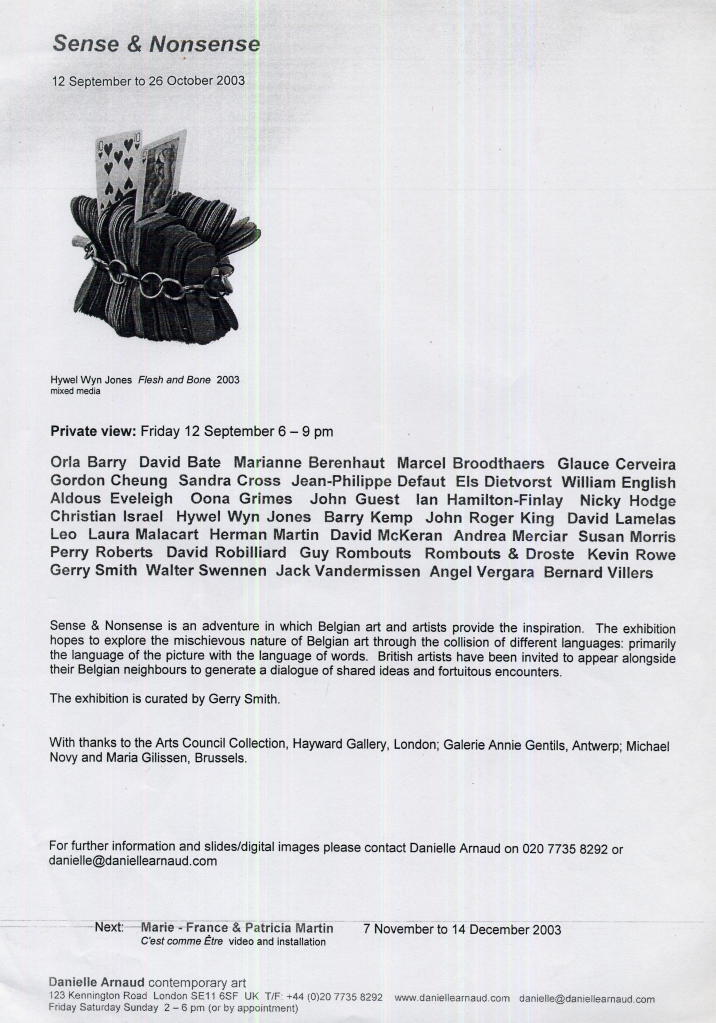 Section of Anagnost with an ‘E’ Number fan 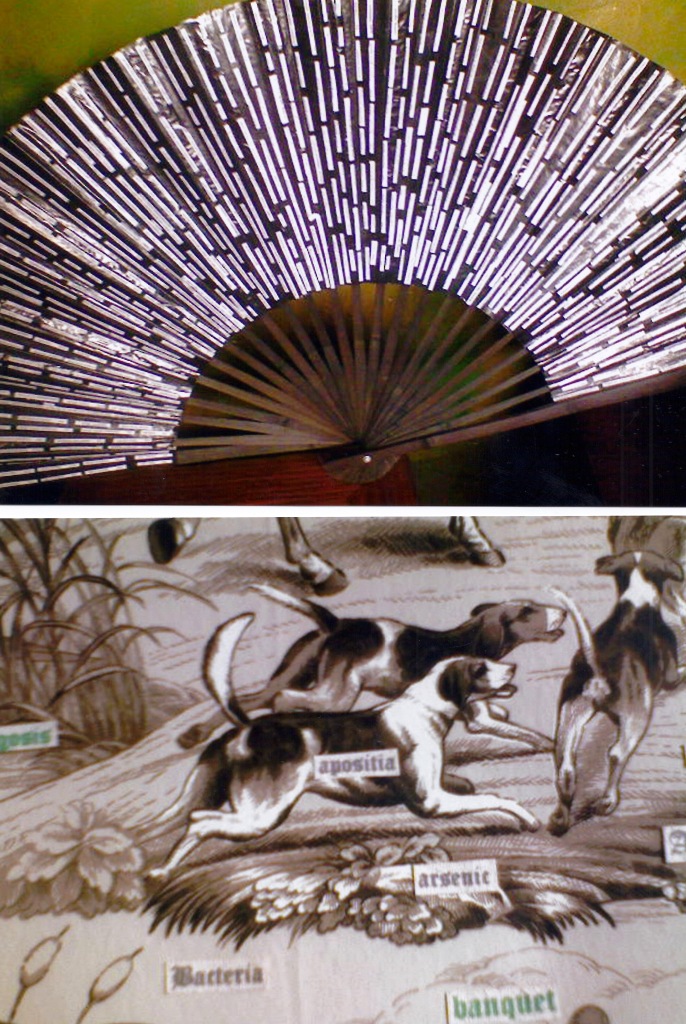 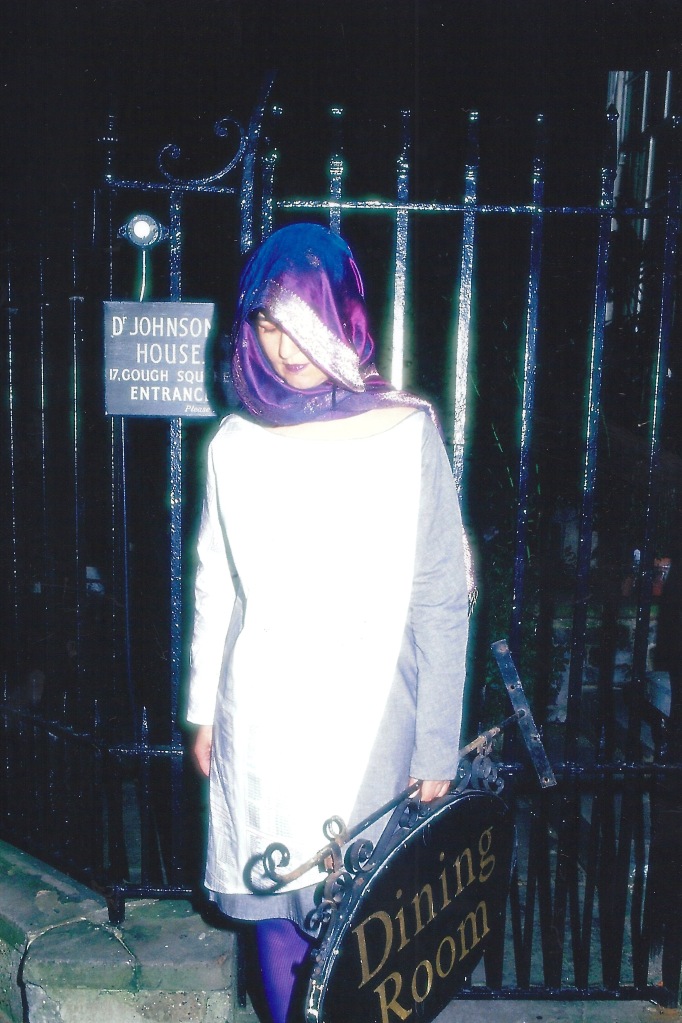 Very small section of Take It Away poem