‘I venture to say that future sociologists will find more information about what it felt like to live in the middle of the twentieth century by looking at these so-called esoteric and precious-sum-experimental films than they would from looking at the prefabricated, cut-and-dried documentaries to which we are so often exposed.

In experimental films we have a clear picture of a society in transition, a society faced with crisis, war, alienation of the individual, problems of standardisation and mechanisation.

In all these respects, the experimental films, whether the individual artists are aware of it or not, express the tensions and the discomfort felt by their makers in our present-day society.’

Six film portraits in the ‘What Did You Eat Today?’ series
made in collaboration with filmmaker William English 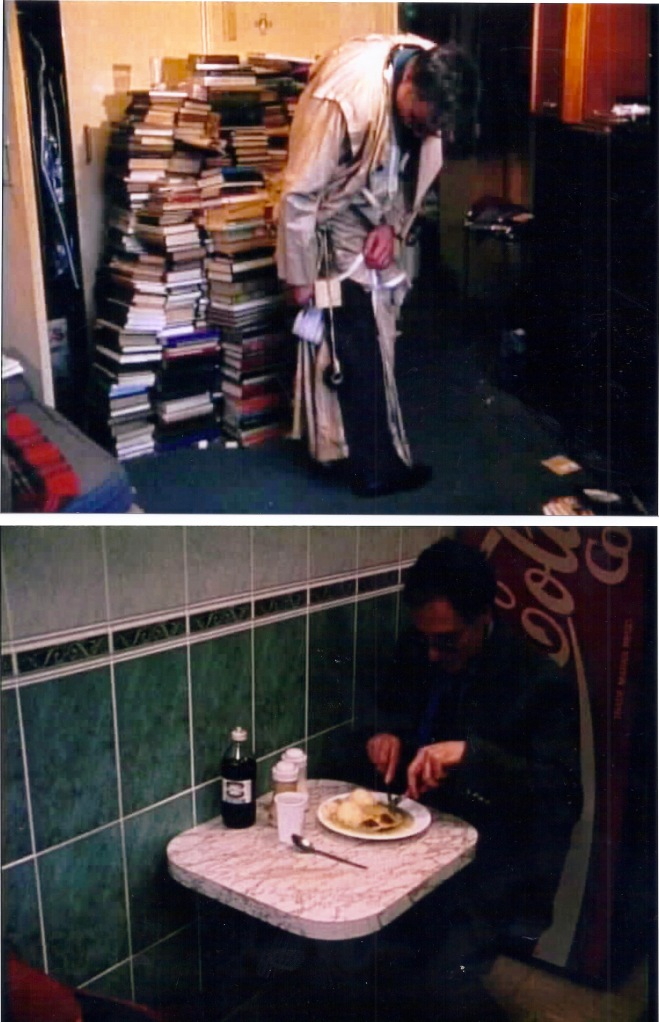 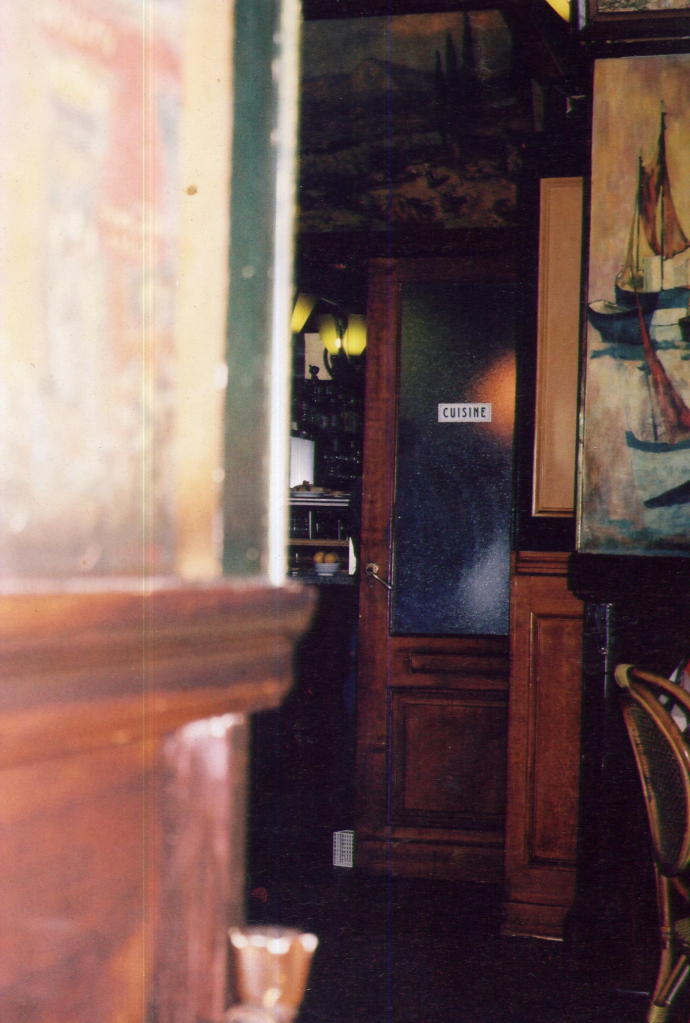 2. Bill Burns, DV Cam colour sound, 10 minutes, 2003 La Palette Paris
Canadian artist, Bill Burns, Director of the Museum of Safety Gear for Small Animals, talks to Sandra and William in La Palette in Paris about precisely what he ate on one particular day in 2003 whilst wearing a horse’s head. 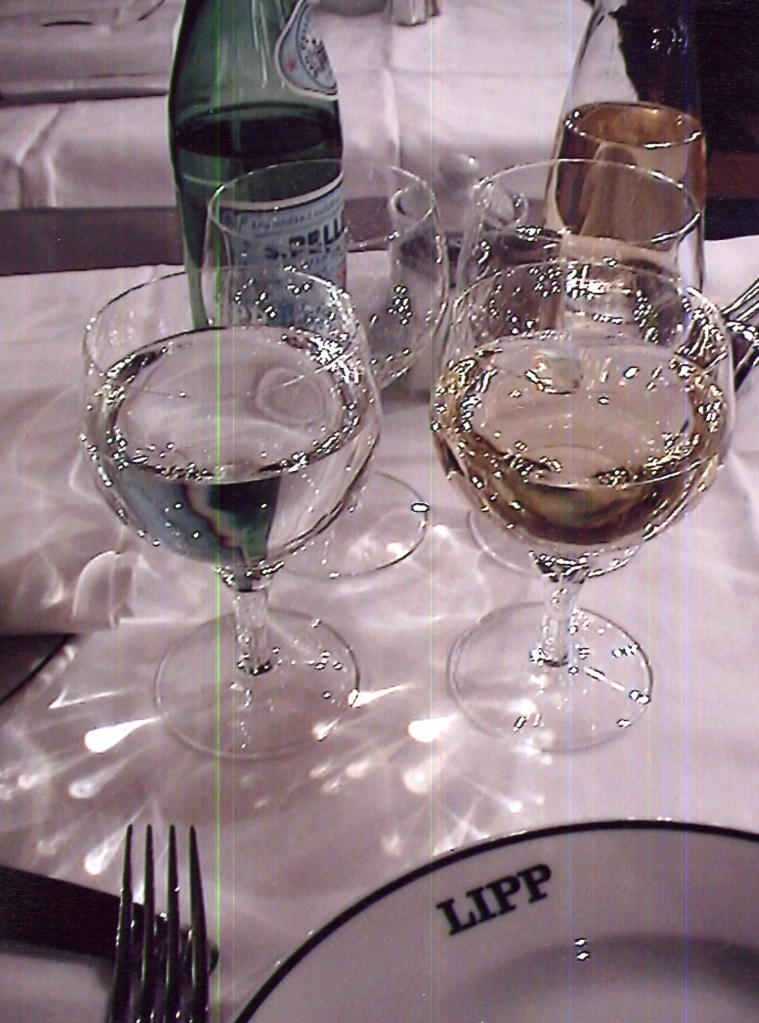 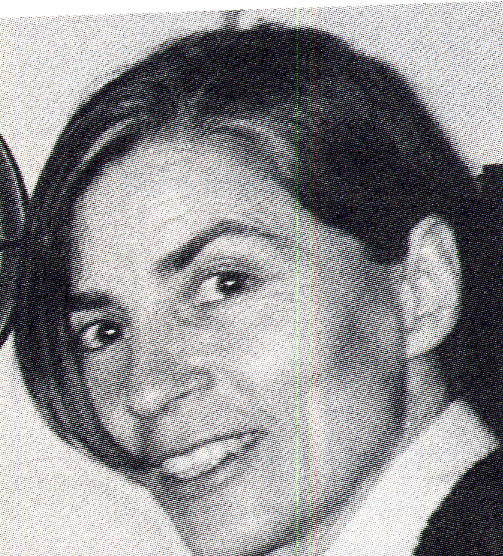 4. Rose Lowder, DV Cam colour sound 62 mins, 2005 Paris
Filmmaker Rose Lowder describes her childhood years growing up in Peru where she picked avocados fresh from the tree. In this film Rose cooks a macrobiotic meal in her tiny Paris flat. 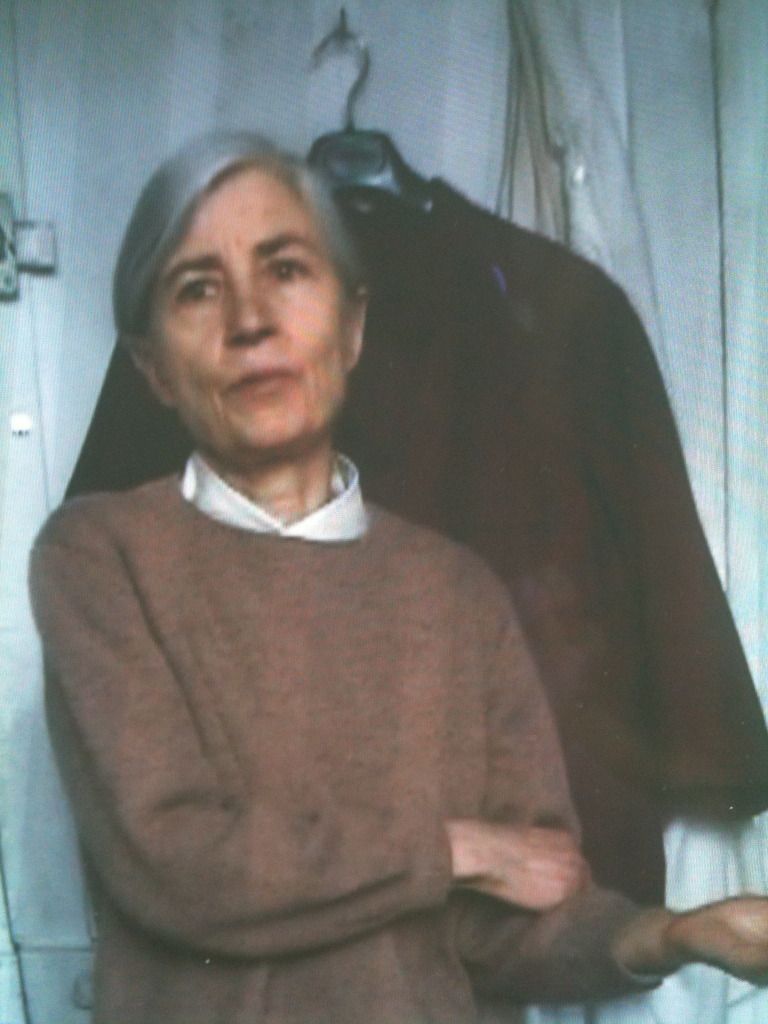 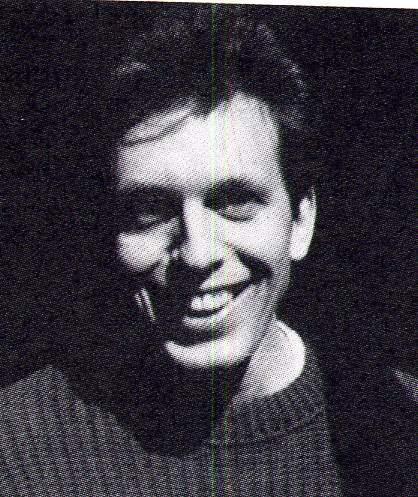 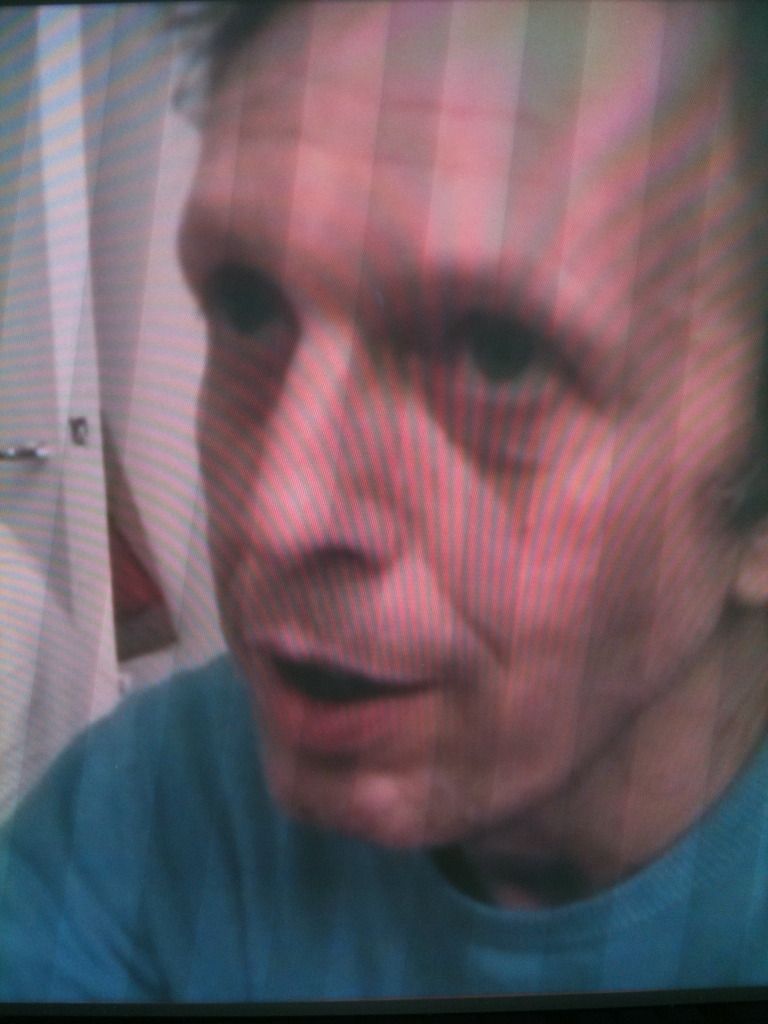 Filmmaker and co-founder of Light Cone, Paris, Yann Beauvais cooks a crevette risotto in his apartment in Paris for his partner Edson, friends Cecilia, Sandra and William. Yann talks about filmmaking and how he came to shop and cook for his Father and brother when he was a young boy. 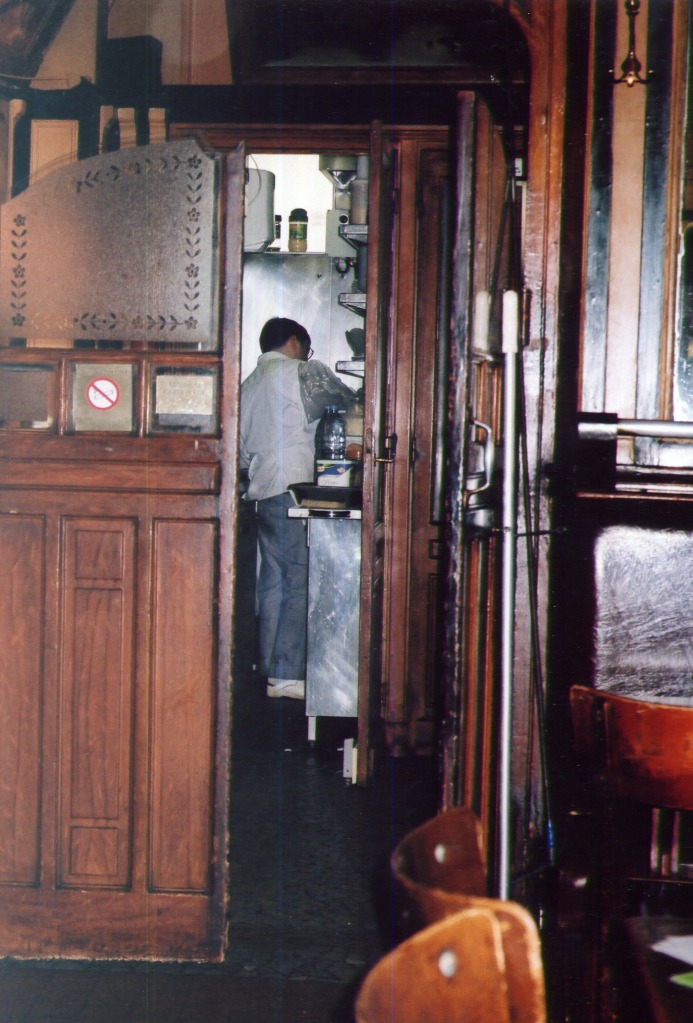 6. La Palette, DV Cam colour sound, 30 minutes, 2010, La Palette Paris
The cook and his assistant are seen in the tiny kitchen preparing lunch in this classic cafe on the Rue du Seine.