Mass Observation was a social science research organisation set up in 1937 by anthropologist Tom Harrisson, poet and sociologist Charles Madge and documentary filmmaker, Humphrey Jennings. They collected observations of ‘ordinary’ British people to create what they called an ‘anthropology of ourselves’.

‘What Did You Eat Today?’ is an overall working title or umbrella under which different lines of enquiry are explored. These include filmed portraits, audiotaped interviews, sound poems, ephemeral visual and textual responses to the culture of food production and consumption.

Particularly with the filmed portraits, the question is one of how much we reveal about ourselves when asked about food. How much of our identity is bound up with the subject.

I started to write some texts whenever I was on a particular train journey. I would record and mark the event and explore the twin themes of identity and eating, by noting what those who sat near me ate. I didn’t go looking for anyone, the person or people I speculated about needed to be sitting close by.

This activity seems to also be connected to trying to hold on to the moment. What I wrote, I wanted to come straight out, be unedited and true to my understanding of that portion of time.

It was whilst writing these pieces that I discovered the work of Mass Observation. I came to think that what I was recording in the written pieces and what my collaborator William English and I were doing with the filmed portraits, had echoes in Mass Observation, particularly the Observers, who recorded what were called ‘Overheards’ reports in which the Observer went into a public place and made notes of what individuals were doing and saying.

I subsequently had the opportunity to work with the Mass Observation Archive and to integrate elements of the MO Archive with elements of my own work. 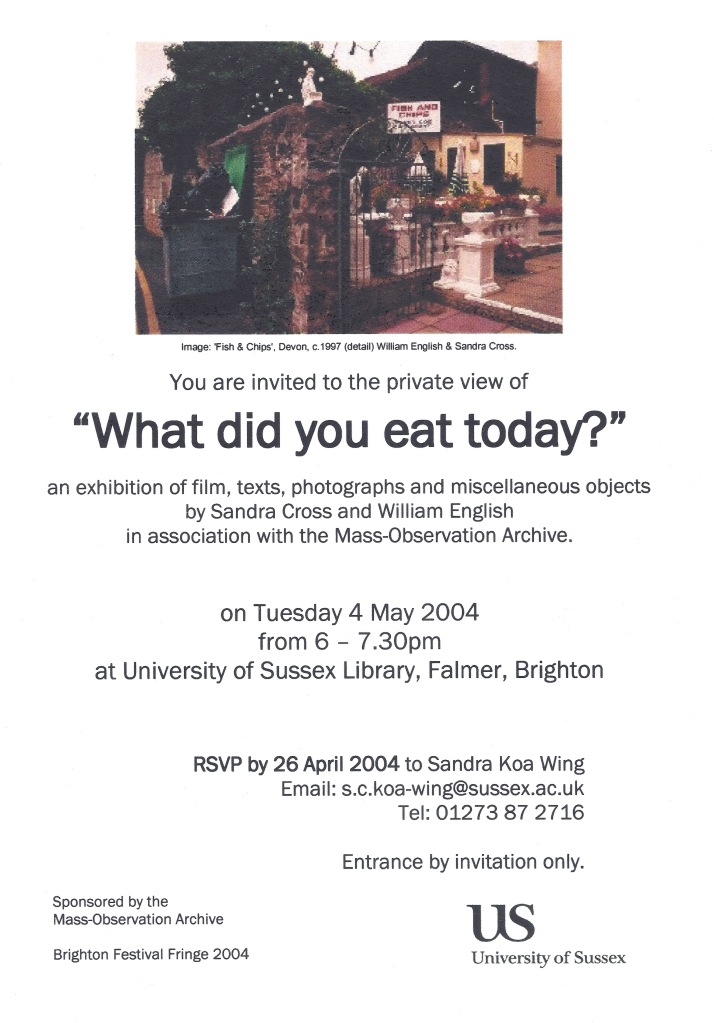 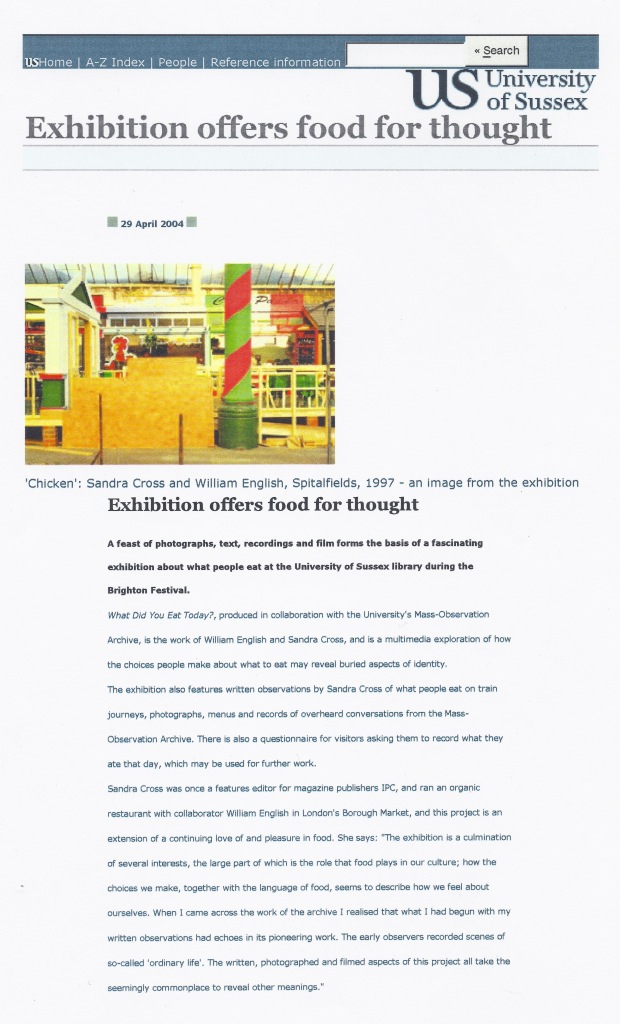 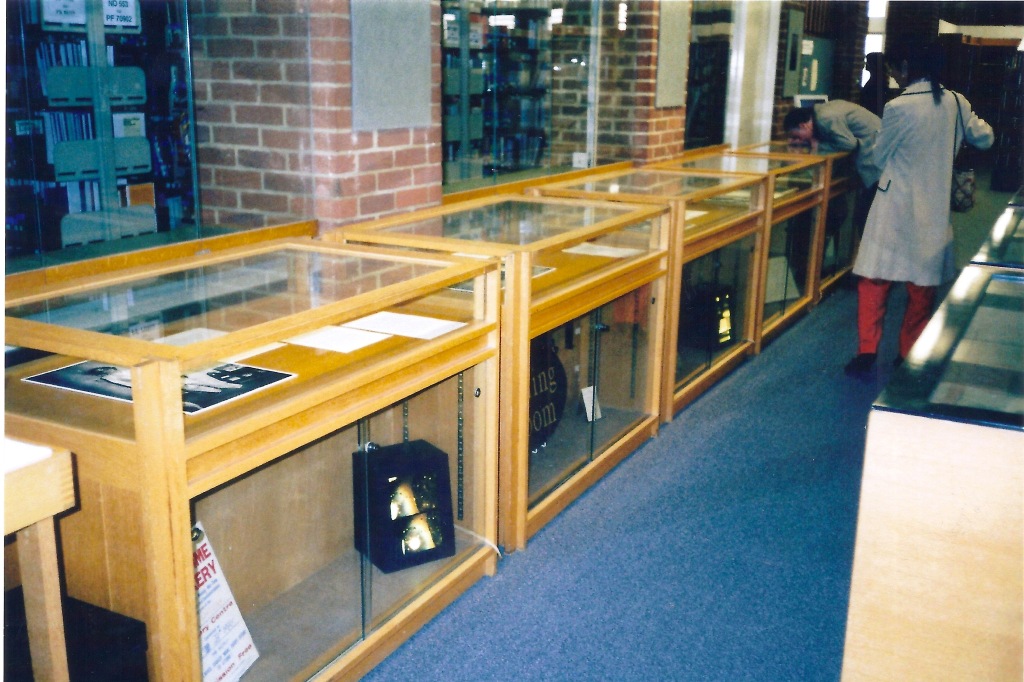 View of installation at University of Sussex. ‘What Did You Eat Today?” and elements from the Mass Observation Archive, displayed in Sir Basil Spence cases 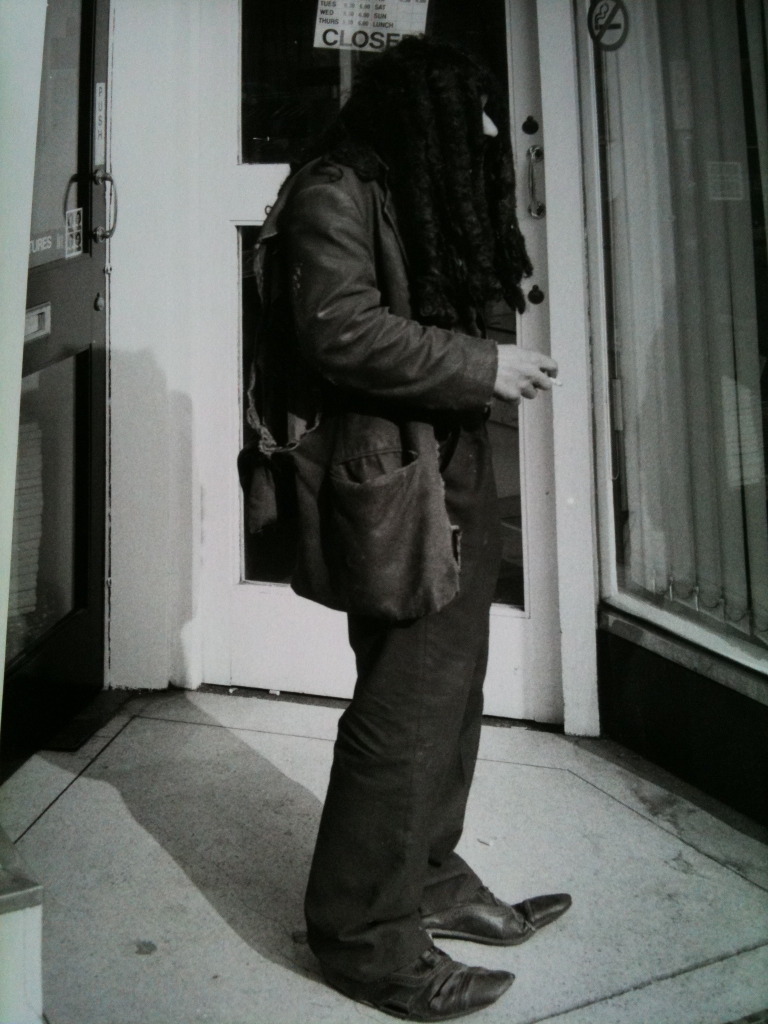 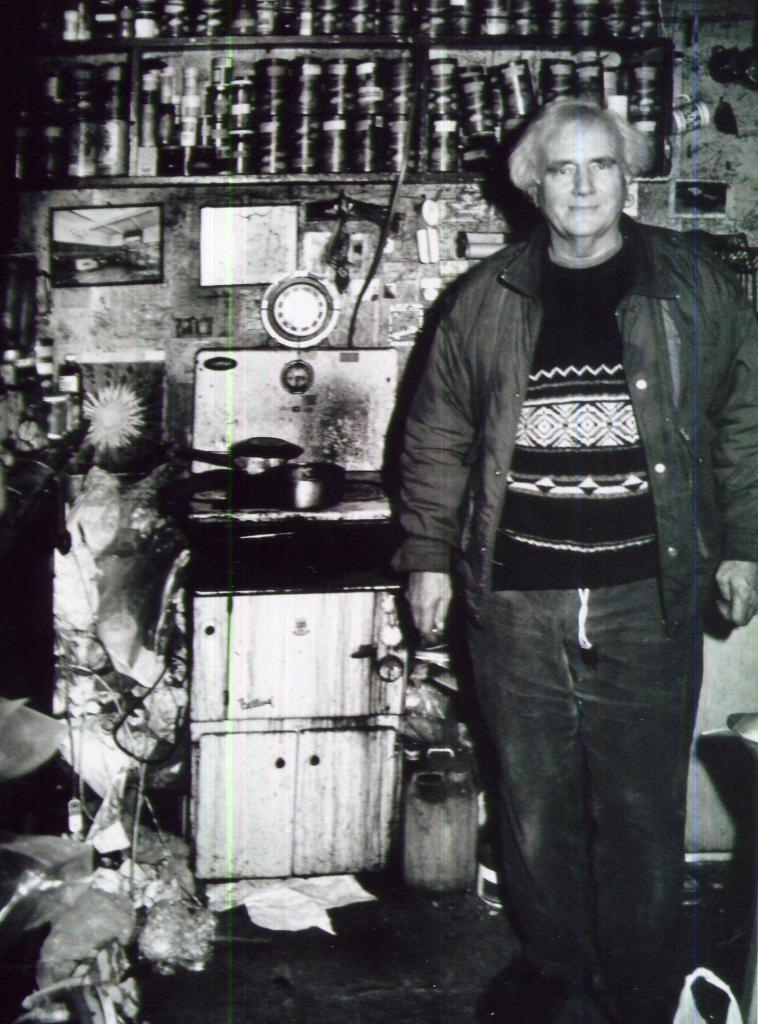 Maurice in his kitchen at Datchet Cottage 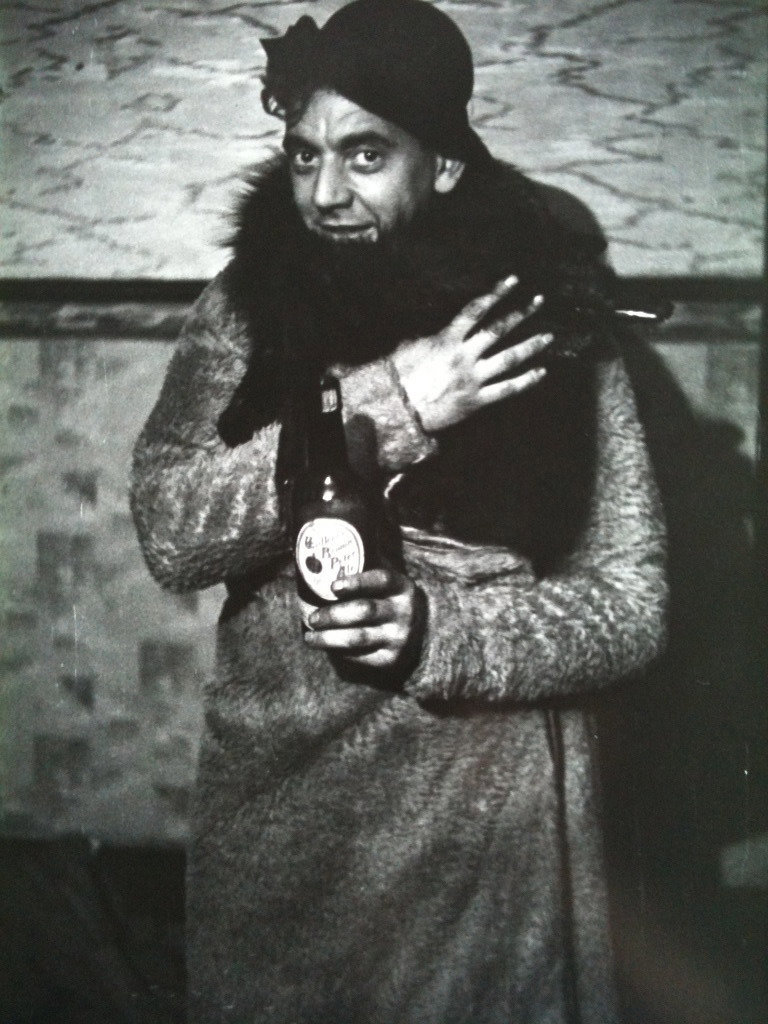 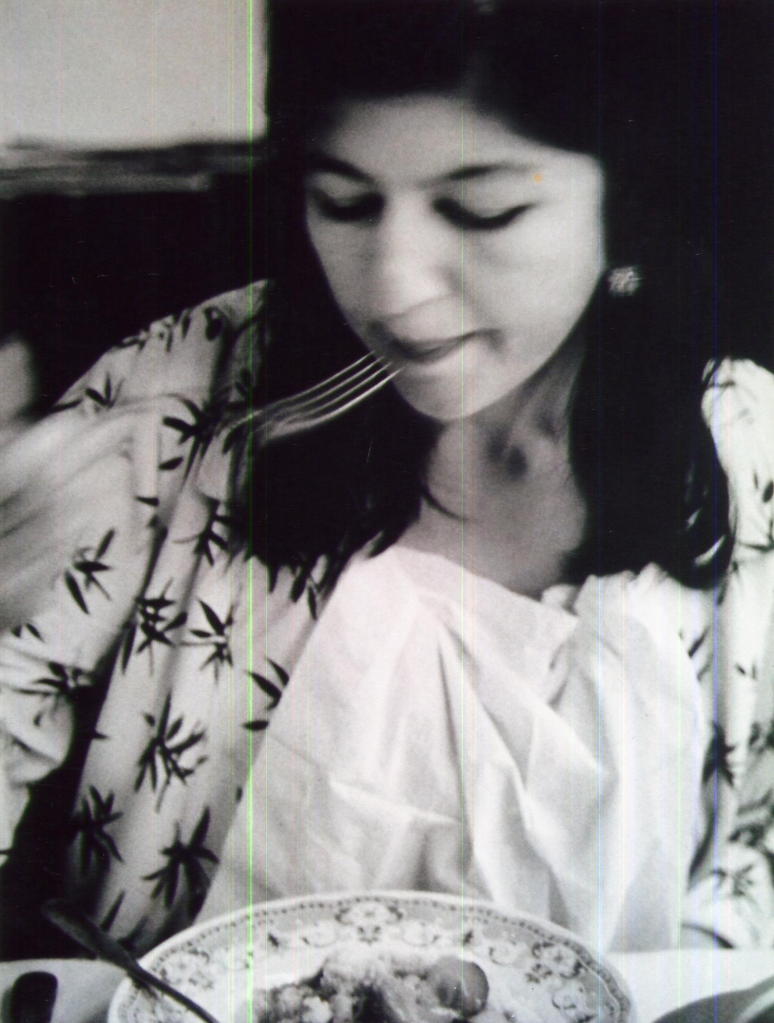 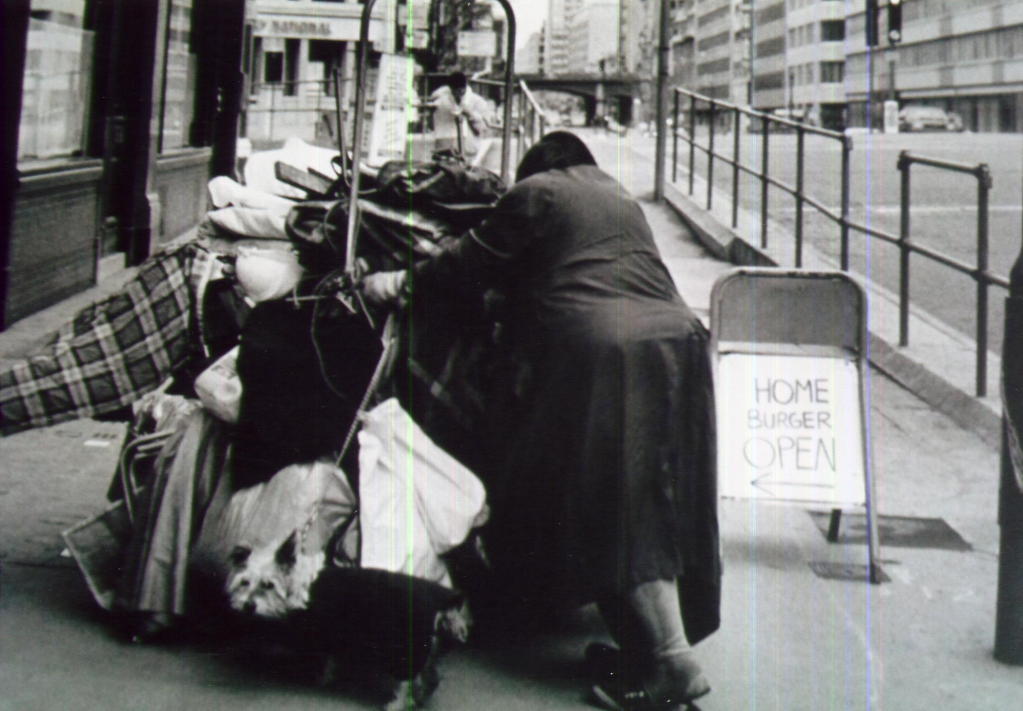 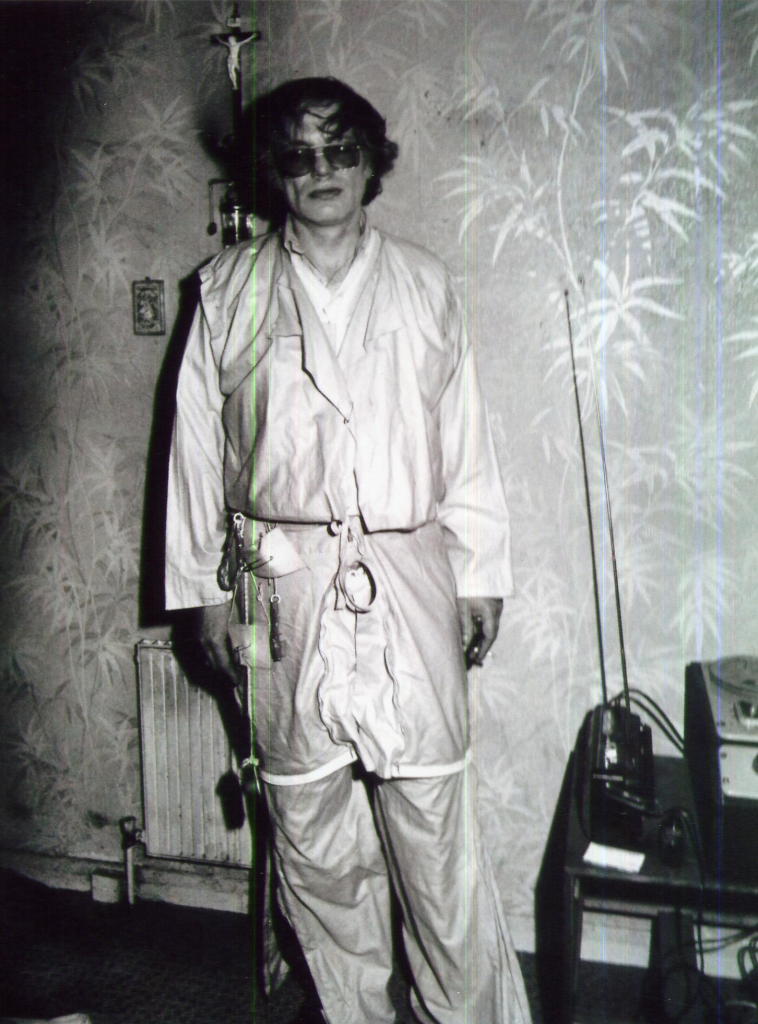 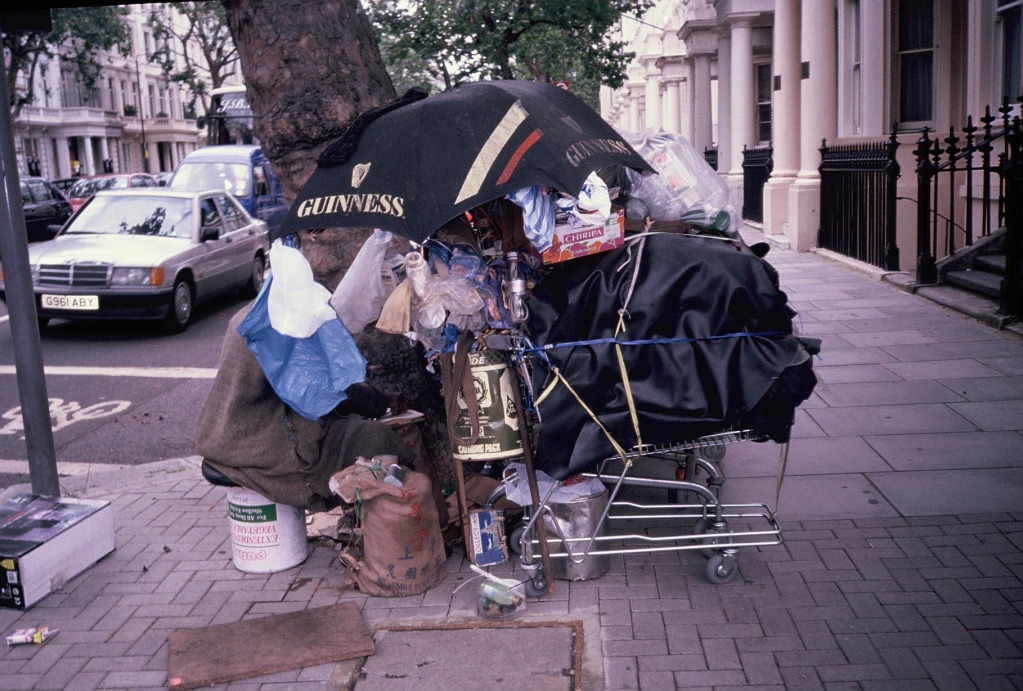 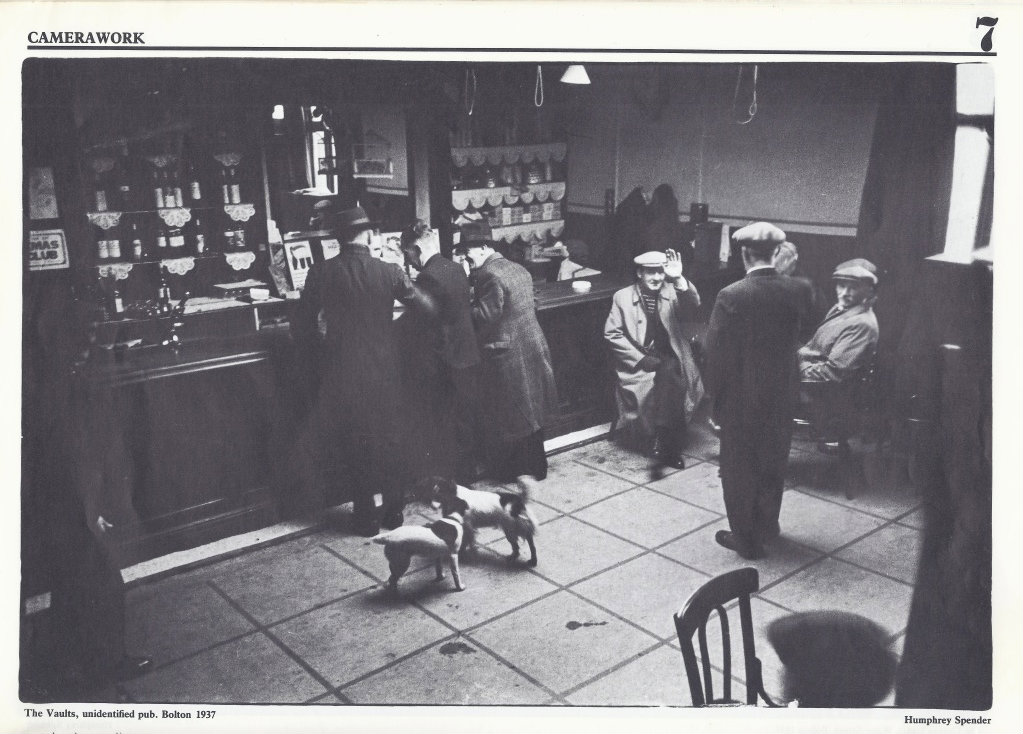 ‘At 8.38pm one of the waiters-on put on a white jacket and apron. The other kept in ordinary clothes for the whole evening. When man in group ordered two pints waiter-on went to serving hatch and called out ‘Two buckets!’

2 young men came in at 8.58, sat opposite the girl who had come in by herself and eyed her.She came over and joined them at 9.14. All young peole here, under 30, draught beer and Guinness (girls).

At 9.40 people begin to join in the choruses of old songs that are being sung by chaps at piano (played by a youth). This happened at the same time last night. Owing to the noise of singing and many conversations it was difficult to record talk fully.

Subjects overheard were horse-racing, the Coronation, women, the new clock in the bar. Next to the observers were two young women wearing greeen coats, fur collars, thick make-up, veils. Also (a) a respectable looking young millworker; (b) thin, cheeky young man; (c) man of about 30, pock-marked with glasses.

The girls try to get off with observers (who are wearing overcoats) by saying, at different times: ‘Are you enjoying yourself?’ ‘Been on whisky all the evening then?’ and ‘Is your name Sattiwell?’ “Been here before?’

But they left unattended at 10.05 having arrived at 8.41, had only one drink and no cigarettes; they said twice: ‘Beggars can’t be choosers, you know.’

An ‘Overheard’ circa 1940’s contained in ‘The Pub and Its People’ in ‘Britain Revisited’ by Tom Harrisson, 1961 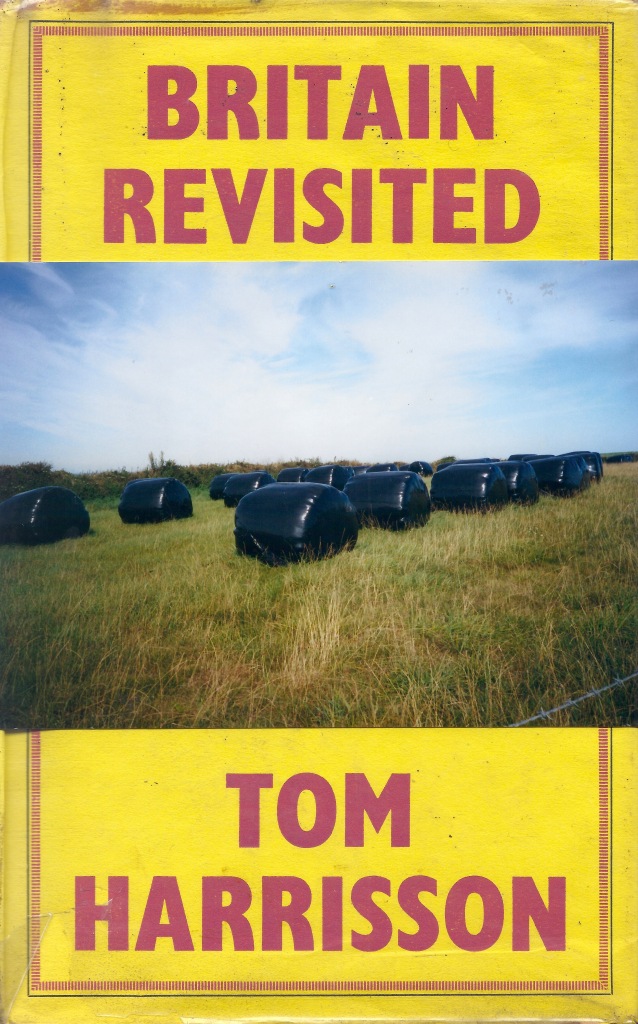 ‘To begin with, there is the frightful debauchery of taste that has already been effected by a century of mechanisation. This is almost too obvious and too generally admitted to need pointing out. But, as a single instance, take taste in its narrowest sense – the taste for decent food.

In the highly mechanised countries, thanks to tinned food, cold storage, synthetic flavouring matters, etc. the palate is almost a dead organ. As you can see by looking at any greengrocer’s shop, what the majority of English people mean by an apple is a lump of highly-coloured cottonwool from America or Australia; they will devour these things, apparently with pleasure, and let the English apples rot under the trees.

It is the shiny, standardised, machine-made look of the American apple that appeals to them; the superior taste of the English apple is something they simply do not notice. Or look at the factory-made, foil-wrapped cheeses and ‘blended’ butter in any grocer’s; look at the filthy chemical by-product that people will pour down their throats under the name of beer.

Wherever you look you will see some slick machine-made article triumphing over the old-fashioned article that still tastes of something other than sawdust.’

From ‘The Road to Wigan Pier’ by George Orwell, Publisher Victor Gollancz, 1937 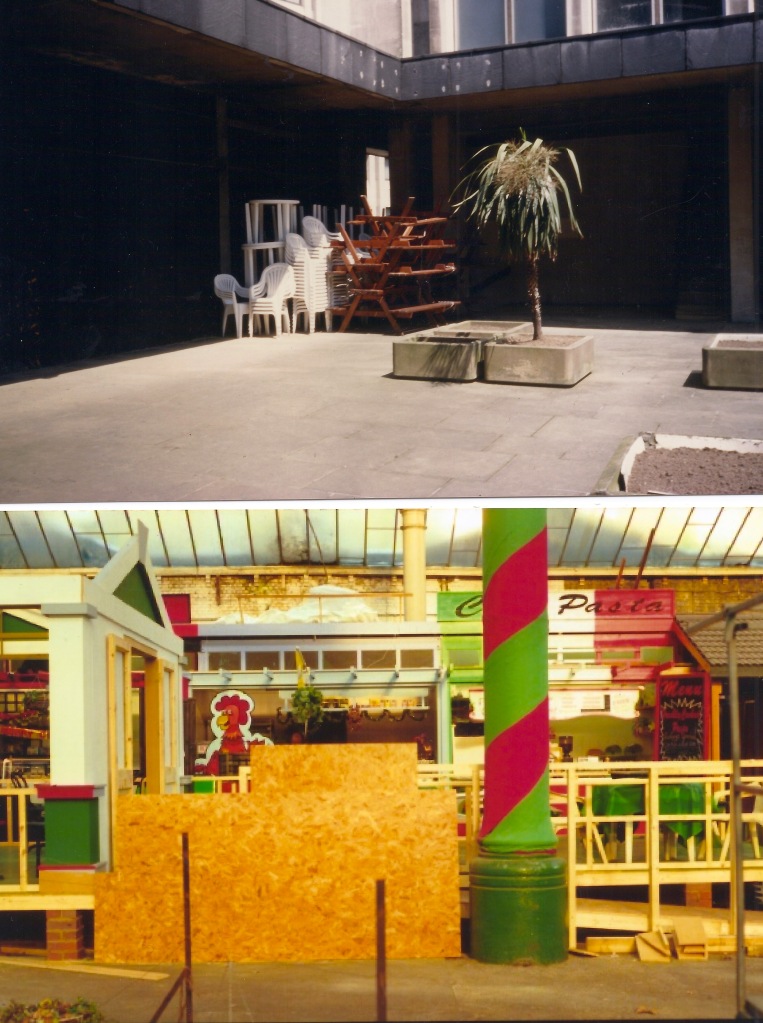 One chargrilled halibut with
blueberry jus

Sunday lunchtime. A pub called The Swallow. A squalid, but supposed to be friendly hostelry, late Sixties purpose-built, no redeeeming features.

The popular choices all dispensed long before the fish dishes. About 30 different dishes are on offer including red snapper. It’s a gloomy place. Looks like an unreconstructed school canteen. Noises resembling jollity come from a bar and through dirty doors one can see a procession of beer bellies.

Everyone looks too well fed on daily doses of industrial fodder. Two very young people are doing all the ‘cooking’. Bag-ripping and micro-waving more like.

On the floor, girls with pony tails, green t-shirts and corresponding pinnies take orders and deposit the food before the largely uncomplaining. Apart from those at table 3. The fish eaters one of whom is becoming over-anxious.

The plates bearing scampi look like nothing so much as versions of batter. The scampi could be anything at all so heavily encased in dark brown, almost burnt matter.

The croquettes have at least been made into little cylinders with very well finished ends, fried (during some part of their life cycle) to a golden, industry-approved shade. The peas are verging on yellow in places. There is a coleslaw garnish. The halibut s an example of house artistry.
A square, covered in black liquid accompanied by identical scampi trimmings.

For afters, they drive along the streets of long ago and allow collective memory to bask in that which was still to come.